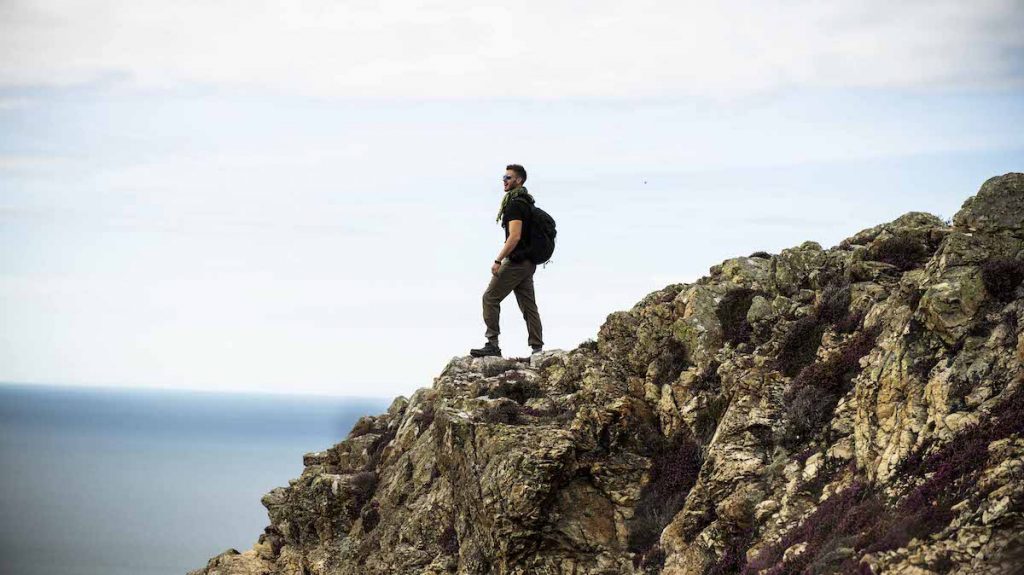 The two firms have signed a co-pro agreement with show co-developers Bomanbridge Media, a Singapore-based content distribution and production agency and UK-based ZigZag Productions, which will produce.

The 6 x 60-minute series follows Ash Dykes, a three-time world’s first record holder; having completed a solo and unsupported walk across Mongolia in 2014, as well as being the first person ever to walk the length of Madagascar in 2016, and in 2019, he famously set a Guinness World Record by walking the length of the third longest river in the world, the Yangtze River in China.

This series will see Dykes on an ambitious journey as he overcomes the treacherous terrain of the Great Wall of China through adrenaline-packed adventures. From parasailing down extreme heights to scuba diving the deep surrounding waters, Dykes offers unique opportunities to get to the know the wall in a new light.

Sonia Fleck, Bomanbridge CEO, commented: “We’ve worked with Ash Dykes previously on his record-breaking accomplishment on the Yangtze River and as part of Bomanbridge’s continued commitment to new IP, we are very pleased to be part of this next adventure.

“Working with ZigZag on the development of this show has been such a pleasure and having both Insight TV and CICC as co-production partners makes a for a great collaboration.”

Danny Fenton, Zig Zag Productions CEO, added: “Through the wonderful adventurer Ash Dykes, we will get to introduce the Great Wall, one of the modern wonders of the world, to new global audiences in a fun, relatable and accessible way.”