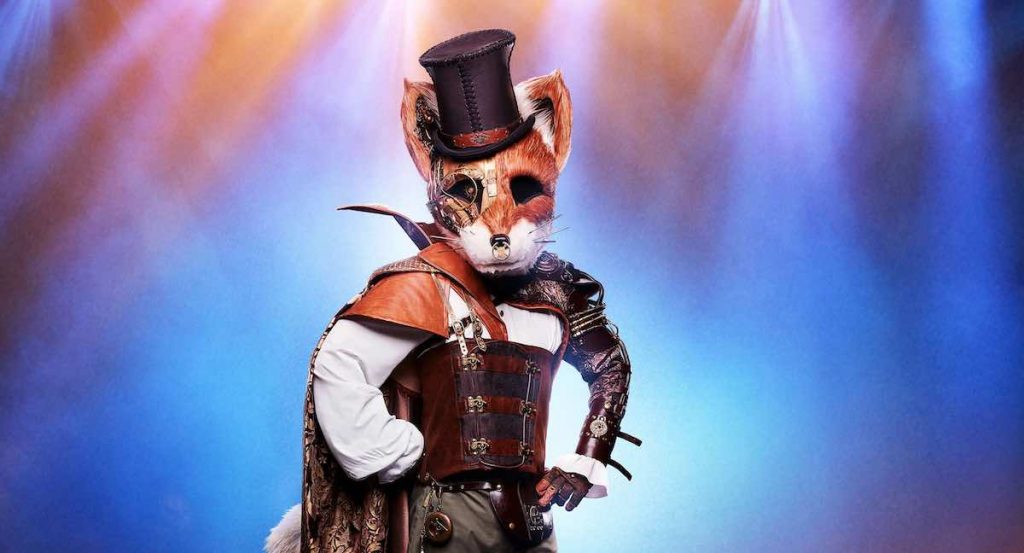 Fox Entertainment is preparing for a world in which non-fungible tokens (NFT’s) dominate the way content is both distributed and financed.

The Rupert Murdoch-led outfit made its first moves into NFT’s last year with the formation of both the Blockchain Creative Labs (BCL) and a $100m ‘creator fund’ to identify growth opportunities in the space.

BCL, which operates under the Fox Entertainment banner, is led by CEO Scott Greenberg, who is also co-founder & CEO of Fox subsidiary Bento Box Entertainment, the US animation firm behind shows including Bob’s Burgers.

The division has already launched The MaskVerse, which allows viewers to buy and sell digital assets from Masked Singer, which airs on the US network, while a digital marketplace for Dan Harmon’s upcoming animated comedy Krapopolis is also in the works.

The broadcaster, which previously said the project would be the first animated series to be curated entirely on the blockchain, is now expanding its investment and Greenberg told TBI that NFT technology is seen as “the future of content distribution and financing” at Fox. 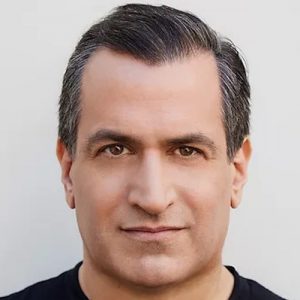 “We believe it is a way for creators and fans to have a one-to-one relationship, to decentralise yourselves from third-parties who take control of IP and finance it, and for an audience member to have ownership of their data and opt in.”

Greenberg admits the technology is at its formative stages – “to use a baseball analogy, we’re not even throwing the first pitch, we’re still at batting practice” – but he believes “eventually” every element of production will be on smart contracts.

He also dismissed the notion that the tech will destroy the current distribution industry, adding that “it doesn’t have to blow everything up”.

The NFT could allow buyers ‘direct-to-consumer’ access to a show first, before it then goes onto broadcast and then moves onto a streamer or sells into home video, he said. Alternatively, the distribution rights themselves could be sold via an NFT.

“We’re all worried about streamers taking over the market and consolidating everything, but this opens up the market and can monetise dormant rights. It create a huge opportunity for independents to produce for their fans.”

Greenberg added that his Bento Box business is also expanding into new areas, with a particular interest in extending international relationships.

The company struck a deal with comic book Beano last year, handing it rights to adapt UK animation Bananaman which is now in development, and Greenberg said he is looking for more European partners to launch primetime shows.

“As Fox Entertainment, we’re unburdened from the prior constraints of distribution deals and the like, so we have a huge opportunity to partner with the broadcasters – we can be that key anchor.”