Exclusive: NATPE eyes Bahamas instead of Miami for January conference 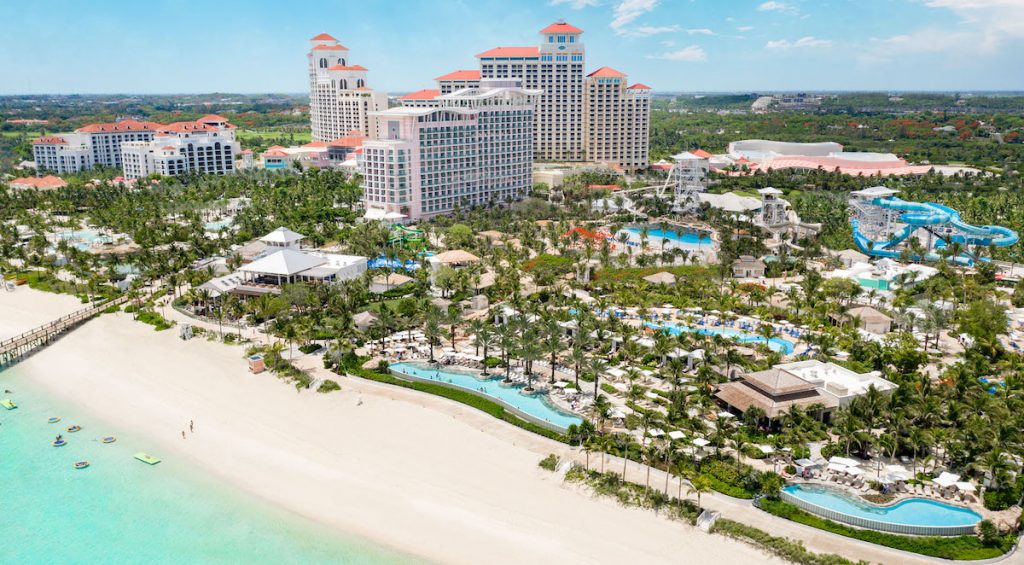 The National Association of Television Program Executives (NATPE) is looking to move its annual January conference to the Bahamas, TBI has learned.

NATPE Miami has taken place in the Fontainebleau Hotel on Miami Beach since 2011, with its last two iterations – earlier this year and in 2021 – moving to online-only events as a result of the pandemic.

Before that, the event spent almost a decade at the Mandalay Bay Resort in Las Vegas and it has also previously taken place in New Orleans.

Now, the show is on the move again according to numerous sources on the Croisette here in Cannes, with The Bahamas the forerunner to house the conference and market in 2023.

NATPE had initially scheduled its 2023 conference for 16-23 January 2023, but there is no confirmation on dates if the event does move to the Caribbean.

TBI understands the likely venue will be at the Baha Mar resort, a 10-minute drive from the international airport and a similar distance to the country’s capital, Nassau, on the island of New Providence. The 1,000-acre complex opened in April 2017 and includes three hotels.

NATPE were not available to comment at press time.