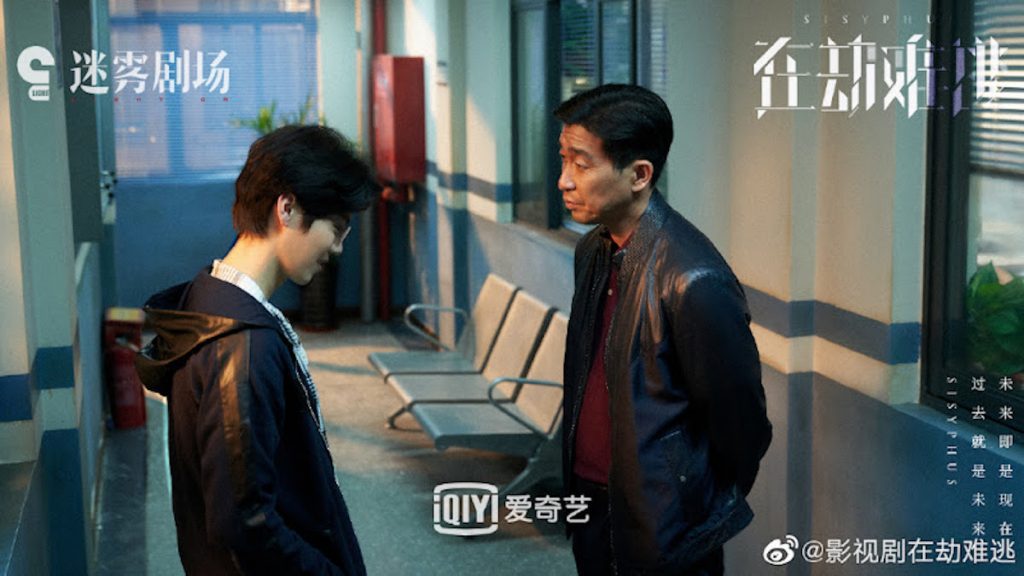 Chinese streaming service iQiyi is to bring its original content to Spanish-speaking regions.

The company said that dramas such as Light On Theater will be released with Spanish dubbing via 11 US, Latin American and Spanish TV channels in Spanish-speaking regions, including Toku, UltraFilm, Epic Network and Top Cine.

This is the latest geographical expansion for the Chinese platform’s content, with its originals having previously been released across North America, Southeast Asia, Japan, South Korea, and other markets.

More than 1,500 episodes of iQIYI C-content received the copyright to distribute overseas in 2021.

Alice Leung, general manager of international distribution at iQiyi, said the deals had been struck after the streamer saw success with its previous international roll-outs.

“Going forward, we will continue to introduce quality original C-content to the overseas market as we see a rising demand,” she added.