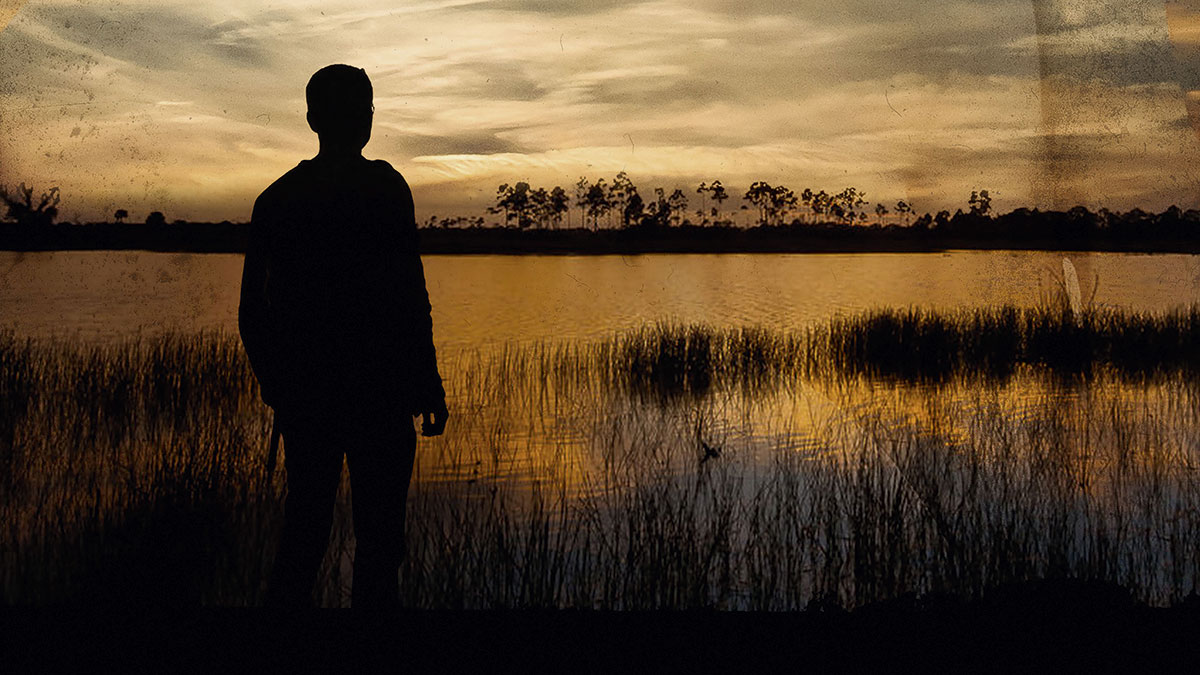 South African drama is gaining international attention like never before, underlined by the success of Paradys at this year’s Series Mania. Richard Middleton talks to the show’s creators about the story’s unique, disturbing roots, its development strategy and its global potential.

Paradys is in many ways the epitome of what a global drama is all about in 2022: a uniquely local story whose themes resonate worldwide.

The character-driven murder mystery is at its heart a crime story, but set in the South African desert town of Paradys. In some ways, the place is much like any small rural community in the country, except everyone is white.

Inspired by a real place in the Northern Cape called Orania, the show explores what happens when two black detectives are sent to the town to investigate a horrific murder, creating a canvas from which multiple themes are drawn out. 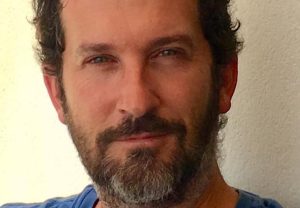 “The show has its beginnings in 1994 with South Africa’s first elections,” explains co-creator Darrel Bristow-Bovey, who this week saw the project named as the winner of Series Mania Forum’s annual Co-Pro Pitching Sessions, securing a €50,000 ($55,000) prize to fund further development.

As a journalist, he had been due to visit the town more than two decades ago and while that trip never occurred, the town remained firmly in Bristow-Bovey’s thoughts and those of many South Africans, he says. Years later, it again surfaced after a few drinks with friend and writer Anton Visser, and the pair set to work on creating a story against this most unusual of backgrounds.

“We were both so aware that there was this small corner of South Africa that no one really can get into, so we started exploring what would happen if two black cops were sent in and had the power to ask the questions – to be in a place where black people hadn’t been for 20 years.”

Visser had known of Orania for years, having grown up nearby, but he had never visited and knew little about its inner workings. So they decided to visit.

“We landed on a Friday night in a thunderstorm – all the omens were there,” he says, adding that the town presented “a friendly face” on arrival. “We stayed for four days, though, and if you scratch under the surface of the Pleasantville veneer, you start to see what’s going on.

“It played into a kind of creepiness. Parts of the show are more confrontational and there was hostility, but there’s a whole other side that is much more insidious – that was a really interesting flavour that we came away with.” 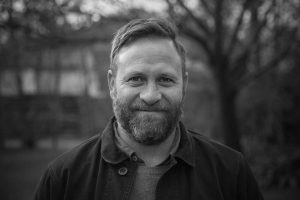 While Paradys has been inspired by the town of Orania, it is first and foremost a crime drama, exploring the types of characters who would be attracted to live in such a place. “Many of the people who live there are racist and there’s such a strange psychology because they’re so unusual, plus there’s a religious spin too. It’s just an odd and creepy universe to visit.”

“It’s this weird place and when you’re in the surrounding towns, you speak of it in a hushed voice,” adds Bristow-Bovey. “You don’t know what’s going on inside.”

There were, however, elements of the visit that will be familiar to potential viewers the world over, he adds. “The people who live there articulate themselves through the language not of racism but through the importance of belonging and protecting their cultural heritage,” Bristow-Bovey continues.

“We realised this is increasingly the language that gets used across the whole political spectrum around the world, in right and left circles,” he says, which “seems to be getting a disturbingly prominent place in politics.”

It is against this background that the show’s central storyline – that of two black detectives attempting to solve a murder – plays out.

“One of the main two characters is Ezekiel, an angry, probably justifiably embittered and potentially violent person who has been damaged by the apartheid years. And he himself believes in a kind of separateness, a kind of exclusionary nationalism, so with that character and the town we can show a dialogue between two sides.

“These two nationalisms come face to face, but we hope to mediate that with the second police officer, who, while angry, is a more conciliatory character and occupies a go-between role.” 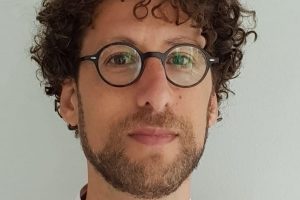 The show is in development as an eight-parter with South Africa’s Quizzical Pictures, while Keshet International (KI) came onboard as global distribution and production partner in February.

Bristow-Bovey has written the script, principally in English but with some Afrikaans, because the people of Paradys only speak that language, while “story beats” were developed via Zooms with Visser during the pandemic.

“Anton planted the seed and then we met in the dining room of my home in Cape Town and beat out the pilot – there were some wrangles over how, in particular, it should end.”

Bristow-Bovey and Visser then “thrashed” through the remaining episodes, with an array of storylines and structures now in place. “We have it almost entirely complete and in our heads,” Bristow-Bovey says.

“We are looking for partners and talking to talent to attach to the project,” he says, adding that John Trengove (Manodrome) is onboard to direct. The hope is that the show will be shot “in a picturesque semi-desert area of South Africa,” and Geva says he is open to all types of partners.

“We are looking for someone who is bold, who is brave and not afraid to tell a story as it is,” he says. “That may be a public broadcaster or a streamer that is looking to make a big splash to say, ‘we’ve arrived’ – someone looking for edgier content. [South African drama] has definitely come up in recent years, so it’s a good time to get something like this off the ground.”

“I love that we are smashing together supposedly two polar opposites who are always at each others’ throats,” says Visser. “By putting them in one arena, we hope to be able to explore more about this country.”