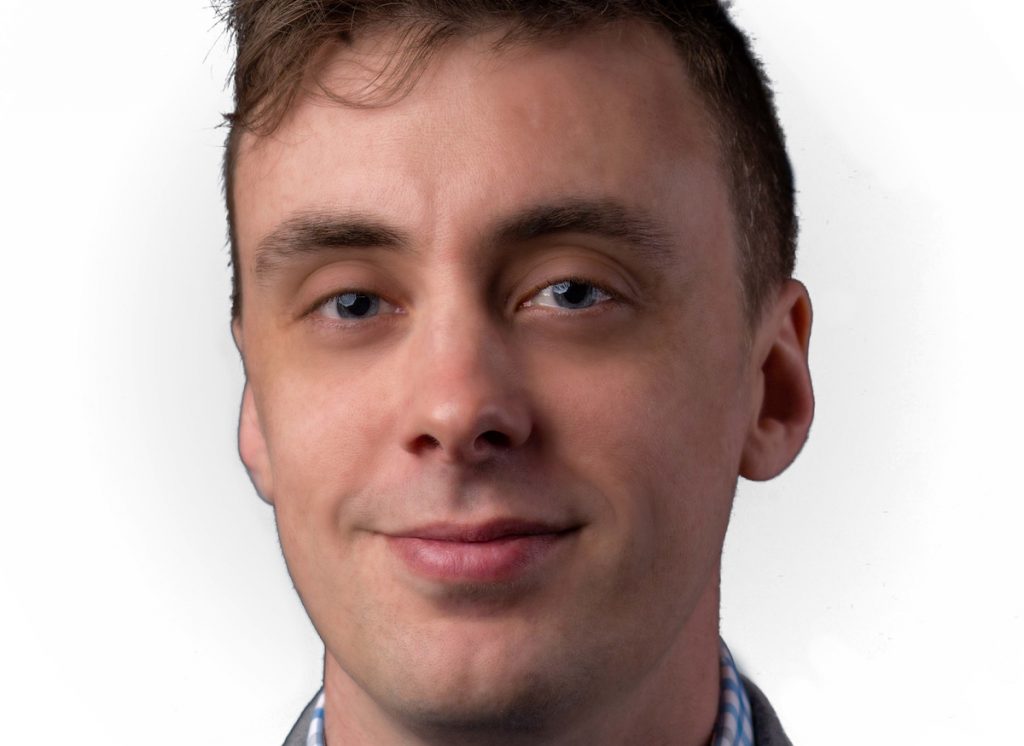 UK factual indie Arrow Media has appointed Stephen Dost as its first-ever US-based executive producer to grow the company’s presence in the country.

Taking up the post with immediate effect, New York-based will split his role between development and production. He will be part of the senior team overseeing the development of new projects for US streamers, broadcasters and cable networks, as well as helping spearhead the production of new and returning shows in Arrow Media’s production slate.

The company’s current slate of US content includes Magic of Disney’s Animal Kingdom for Disney+ and crime brands including See No Evil, American Monster and BodyCam for ID and Discovery+. Its feature documentaries and singles meanwhile include the Mind Of A Monster strand for ID and Discovery+ and Searching For Cleopatra for Channel 5 and the Science Channel. It was also recently commissioned is to make a 15-part series, Oops I Changed the World, for Curiosity.

Dost previously co-founded New York-based production company Red Marble Media, and arrives at Arrow media with almost 20 years experience in both production and development. His work across history, science, crime and natural history programming includes: Evil Lives Here and Signs of a Psychopath for for ID and Discovery+, Monsters Inside Mefor Animal Plane and Space’s Deepest Secrets for Science Channel.

Tom Brisley, creative director of Arrow Media, said that Dost’s appointment would allow the company to “further nurture our relationships with American streamers and broadcasters and develop our slate of US programming.”

“Arrow Media’s ambition, energy and expertise is really impressive,” added Dost. “The company already makes outstanding programming that resonates around the world, and I’m eager to get started on its plan for growth here in the US.”