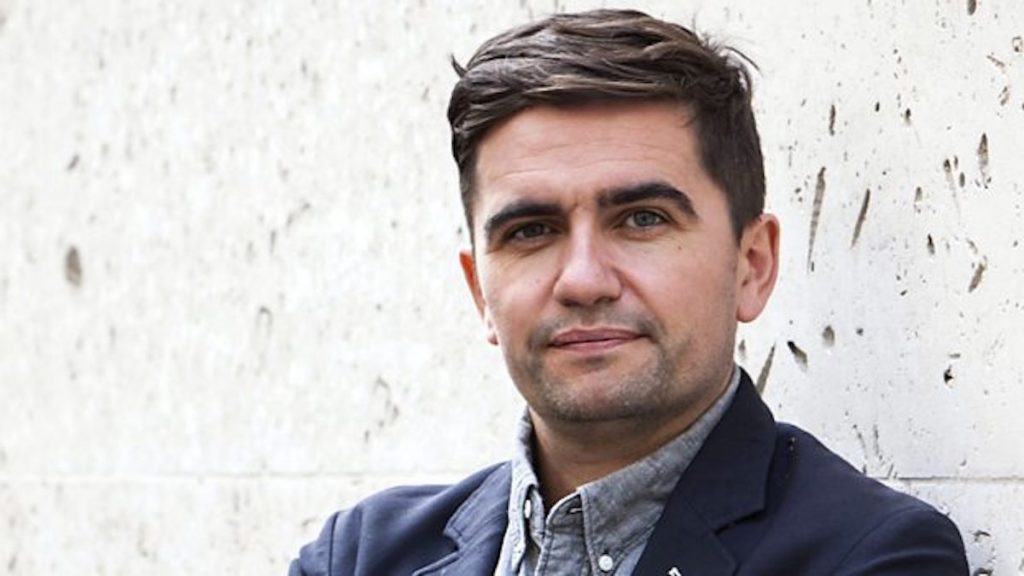 Joining the company in June, McDonald will report to Courteney Monroe, president of National Geographic content. He will become one of Monroe’s top creative chiefs, alongside Carolyn Bernstein, EVP of scripted and feature documentaries.

In this newly created New York-based position, McDonald will be responsible for leading the development and production of all global unscripted series and specials from concept to execution, across all programming categories and formats — including travel, adventure, exploration, history, science and natural history — that feed Disney+ and Nat Geo’s linear channels.

He joins from BBC Studios, where he currently serves as MD of factual productions, overseeing the creative and commercial strategy for the genre, and managing a team of more than 500 people.

With an output of more than 300 hours of programming per year, recent series overseen by McDonald at BBC Studios include The Green Planet and Universe for the BBC, The Year Earth Changed for Apple and Grenfell: The Untold Story for Channel 4.

“Tom is a brilliant creative executive with extraordinary vision and impeccable taste. Having spent a decade at the BBC creating premium, genre-defining factual content, Tom is the perfect person to lead our efforts to produce best-in-class, must-see National Geographic content,” said Monroe.

“It has been a privilege to work at the BBC, but the chance to join Courteney and her team at this pivotal moment in National Geographic’s evolution is an opportunity that was impossible to turn down,” added McDonald.