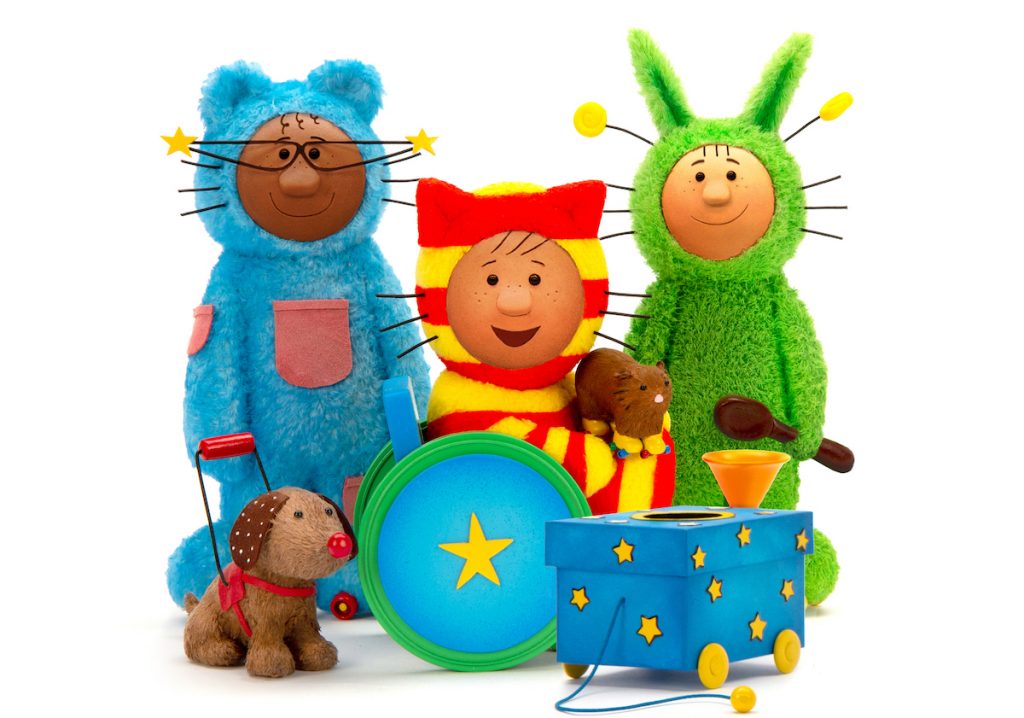 Channel 5’s children’s strand Milkshake! will become the UK home to MixMups, its first animated pre-school series to feature disabled lead characters and be made by a team with lived experience of disability.

The show has been developed and produced with support from the UK government-backed Young Audiences Content Fund (YACF), which is managed by the BFI and in collaboration with Raydar Media.

MixMups was created by Rebecca Atkinson, who was behind the #ToyLikeMe campaign that called for more diversity in children’s industries. It is being produced by Manchester-based animation house, Mackinnon & Saunders (Postman Pat, Twirly Woos) and received development support from the YACF. 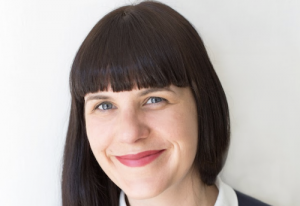 It was converted to a broadcaster commission with Milkshake! last year an will debut on the Paramount-owned channel next year.

The show centres around three friends, the ‘MixMups’, made up of Neat and tidy Pockets, creative and inventive Giggle, and boisterous and physical Spin, along with their lovable assistance pets, Roller Guinea and Yapette the guide dog.

They all live in a wheelchair-accessible Helter-Skelter house, with each episode exploring how the friends use a magical wooden spoon and mixing box to transport themselves on a host of comical adventures.

“It’s vital to us that our young audiences and their families, see themselves reflected in our storytelling, so our cast of MixMups all have very different characters, and when they come together, magical things happen,” says Louise Bucknole, VP of children’s programming at Paramount UK & Ireland.

“It is also our first commission which from its very genesis, has been entirely inspired and created with the experiences of disabled children in mind. Working with Rebecca and a core production team that has lived experience of disability, we are confident we can bring a level of authenticity, understanding and commitment to the show, unlike any other.”

Atkinson added: “It was my dream to create a compelling show that draws on my own experiences as a disabled person to create lovable characters and stories and really ‘mix’ up what disability representation looks like.”

The deal was brokered by Raydar on behalf of MixMups Entertainment Limited, a joint venture between Toy Like Me, Mackinnon & Saunders and Raydar Media. A global licensing and merchandising programme led by Raydar will roll out in 2023.