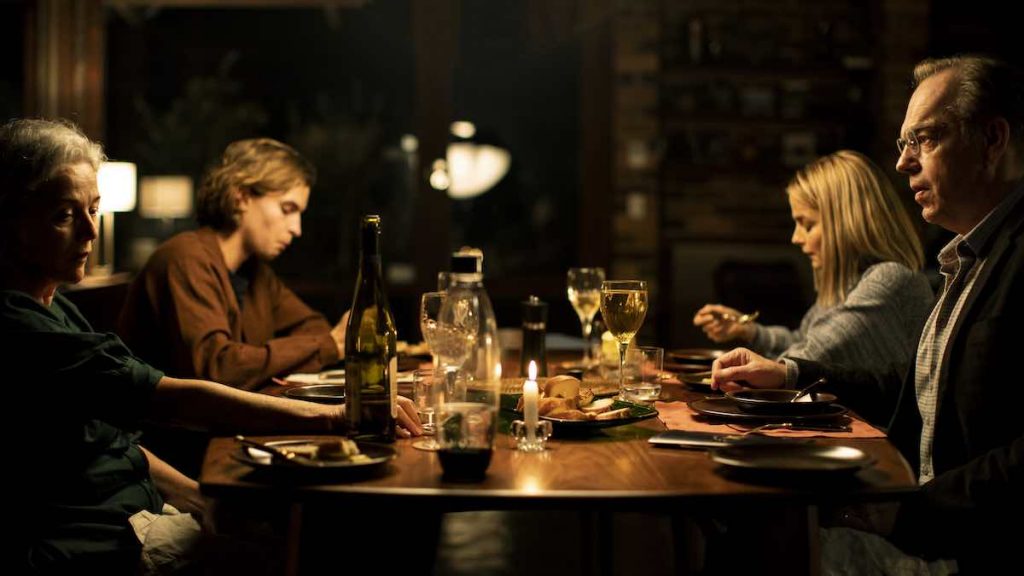 The 6 x 60-minute show, which will premiere all episodes on Friday, 1 April, is from Warner Bros. International Television Australia Production and was created for Foxtel. It is based on Swedish drama Älska Mig.

The Melbourne-set remake stars Hugo Weaving (Patrick Melrose) and explores a family who find themselves at an emotional crossroads following an unexpected event that changes their lives forever.

New York-based creative agency Aggressive TV is moving into TV series and has unveiled details of its first show.

Escape Attempt is a six-part sci-fi adventure series that has been based on the eponymous novel by Soviet authors Arkady and Boris Strugatsky.

The story was written during the Cold War era, when working under authoritarian pressure, artists were able to create poignant, rich sci-fi domains with characters facing emotionally charged existential dilemmas.

The show follows the fates of Saul, Ana and Vadim and the mystery of the world they have discovered. The pilot episode has just completed post-production and will be available to screen for potential co-production and pre-acquisition partners at MIPTV.

International co-production opportunities, as well as sales of the finished series, are being handled by LA-based consulting and distribution firm Marenzi and Associates.

The format made its Saturday night primetime debut on RTÉ One in Ireland in October and sees contestants requiring tactics as well as singing talent as they take to the stage to perform.

Nick Smith, EVP of formats at All3Media International, said: “It is a fresh new take on the primetime talent show – contestants must choose their songs wisely and will face challenges throughout, giving a sense of jeopardy and excitement that will entertain the whole family.”