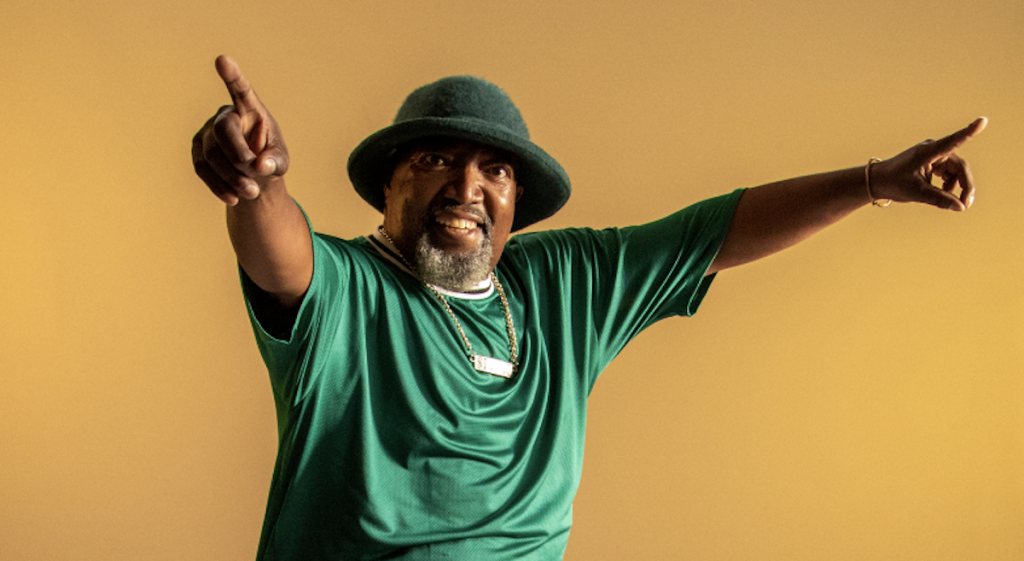 Banijay is taking a South African fact-ent format that has already aired on local broadcaster SABC to global buyers, after striking a deal with domestic producer Rebelintown.

The agreement sees Banijay acquire exclusive format rights to Still Got It!, which sees older people aged 60- 80 competing in a series of challenges with the help of their Gen Z grand children.

The format has been created by Jimmy Muteba at the South Africa-based production company and requires the older contestants to impress their younger judges in modelling, songwriting, dancing, gaming and adventure sports activities.

The show is known locally in South Africa as The Coolest OGs and made its worldwide debut in June last year on free-to-air channel SABC. It was subsequently licensed to SVOD platform Showmax across Africa in September. 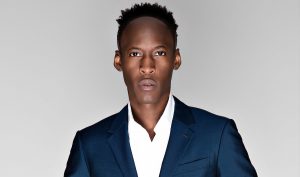 Rebelintown retains rights to distribute the format in Africa, working in partnership with Banijay on a non-exclusive basis in North Africa, while the distribution and production giant will be exclusively responsible for deals across the rest of the world.

Jimmy Muteba, CEO of Rebelintown, told TBI that the format’s appeal to multiple generations should make it popular for adaptations around the world.

“The fact that getting older is scary sometimes means we want to be able to understand that generation and almost create a way for more communication. Older people have amazing stories to tell but often we don’t get to hear them because we are almost moving in different worlds – this show changes that.”

Carlotta Rossi Spencer, head of format acquisitions at Banijay, told TBI: “We are constantly looking for new innovative partners, and fresh creative IP, and we see great potential in this positive, intergenerational show.

“It is something you don’t see often – shows so far on the market involving older generations are normally very different to this… this is about empowering a generation that is not usually empowered.”

Rebelintown’s previous shows have included talent show TRACE Music Star, which allowed talents to enter simply by recording their song on a phone call. It was licensed to Trace, and rolled out across 14 African countries over three seasons, and also sold to France.