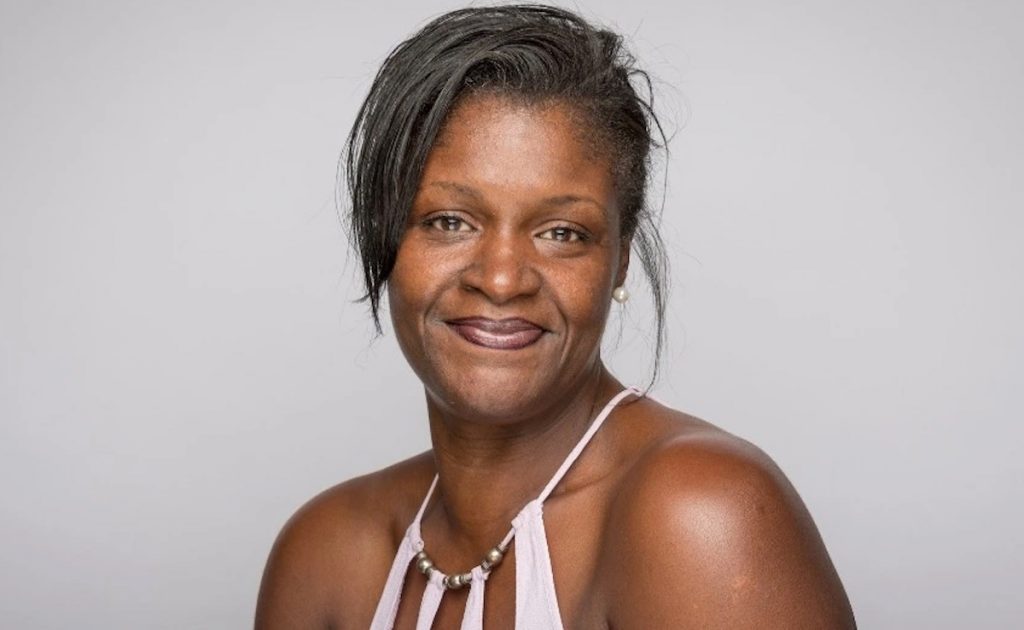 Wayland resigned from the BBC earlier this month, having been with the corporation for five years and most recently serving as head of creative and workforce diversity and inclusion.

She will join Amazon later this year to head up diversity, equity and inclusion across Europe, both on and off-screen, for Amazon Studios and Prime Video.

Reporting to LA-based Latasha Gillespie, Amazon Studios’ global head of diversity, equity and inclusion, Wayland will work across European originals, business affairs, marketing and policy to increase diversity and inclusivity for the business.

Prior to working at the BBC, Wayland spent a decade at ITV, where she served as diversity manager.

Wayland has previously discussed the need to stop “siloing content” from ethic minority groups into a particular month such as “black history month” as it just serves to reinforce the message that it is niche content.

BBC director of creative diversity, June Sarpong, commented: “The BBC has always been a nurturer and developer of world class talent and Miranda Wayland’s incredible trajectory here is no exception to this. Over the past few years it has been such a pleasure to see Miranda grow to become one of the leading D&I practitioners in the British creative industry.

“Her work as head of creative diversity has really helped to drive increased diverse representation both on and off screen as well as better serve diverse audiences, her dynamism and enthusiasm will be sincerely missed.”

BBC chief content officer Charlotte Moore added: “Miranda has been instrumental in improving diversity and inclusion within the BBC and the wider industry. I thank her for all her hard work, the support she has given our content commissioning teams and for everything she has done to launch and support the BBC’s £112m diversity fund. She will be hugely missed.”