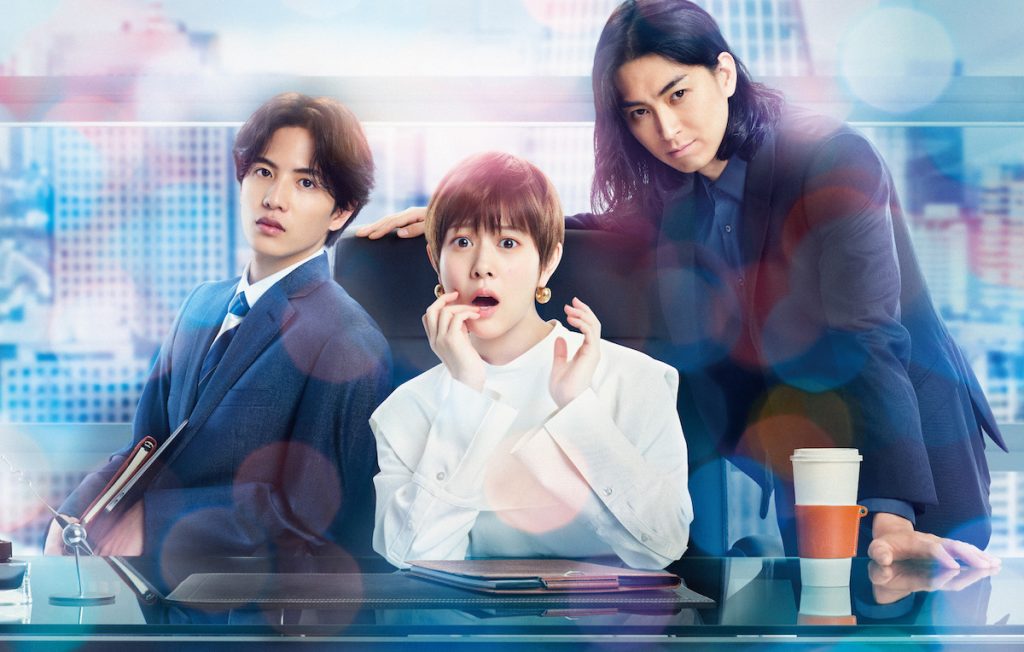 Tall Older follows an executive assistant to the CEO of a start-up growing at breakneck speed, who ends up running one of its subsidiaries. It first aired on Nippon TV from January to March this year.

Two unscripted formats are also being rolled out. Dark Doubt debuted on Nippon TV in December and is an escape gameshow, featuring seven contestants attempting to break out through pitch-black stages in order to clear missions within a time limit.

Turbo Brain, which also debuted late last year, requires contestants to provide rapid answers to questions, which are “visually engaging and cognitively demanding”. In a one-on-one knockout tournament, six contestants will compete to be crowned champion in this fun brain teasing game show.