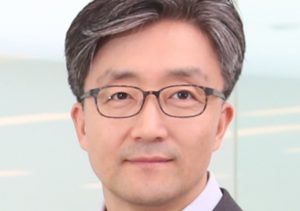 Kim starts today at the firm, which has offices in the UK, Malaysia and Singapore, with plans to implement a strategy for scaling the company and maximising the full potential of its current business models and pipelines.

With over 20 years of experience across leading media companies in Asia, Kim will work with CEO Chi Sim Tang to grow Omens Studios through both regional and global partnerships for its current offerings as well as through the development of new strategic businesses.

Kim most recently worked as Managing Director at Genflix, the first OTT platform out of Indonesia, and previously held senior positions including MD at Globecast Singapore; SVP at MNC Media and CEO of Ustream Korea.

“We have witnessed the marriage between the media and telco industries for over a decade which resulted in OTT’s dominance today. Now we are in the midst of a dynamic time where media and technology are creating tremendous opportunities for us for tomorrow,’ said Kim. 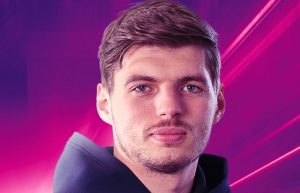 Viaplay is to become the home of Formula 1 in the Netherlands (where the SVOD launches today) and Finland, and will debut the documentaries Verstappen – Lion Unleashed and F1 Talks – Mika, David, Tom.

In Verstappen – Lion Unleashed, superstar Dutch driver Max Verstappen joins his father Jos, his manager and other close associates to talk exclusively to Viaplay about winning his first Formula 1 championship in 2021, and to look forward to the 2022 season.

Sports documentaries are a fast-growing area for Viaplay, and in January the company agreed a multi-year partnership with Verstappen to feature in exclusive content for Viaplay viewers.

“I am really excited about the partnership with Viaplay, as our ambitions to be the best in our fields match each other. Viaplay might be new to the Dutch viewers, but is a proven international online video streaming service. It is great that we, together, are already creating unique content for all the fans,” said Verstappen.