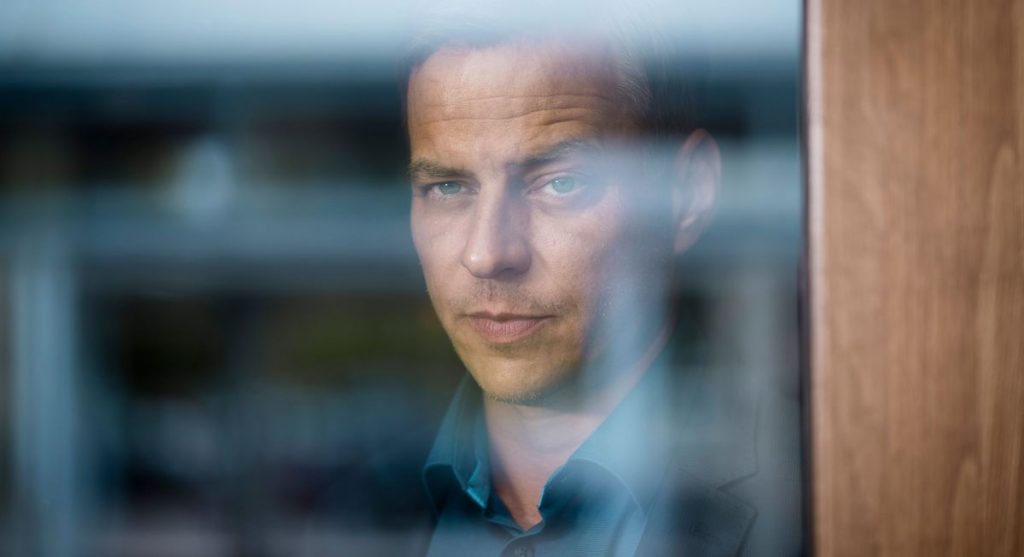 Global drama project The Net now has three series in production, according to distributor Beta Film, with the German version now wrapped.

Each of the stand-alone projects sheds light on the global football business, building a connected narrative about corruption and criminal activity up to the highest ranks.

The eight-hour series The Net – Promised Land, produced by Sommerhaus for ARD Degeto, wrapped shooting today while the Italian series, The Net – Power Play, from Cross Productions, will start filming in March. The Net – Prometheus, directed by Andreas Prochaska, is already in post-production.

The 22 hours of “serial storytelling” are set to air during the football World Cup this fall/winter in Qatar. Further additions to the cycle are currently in development, among others in Brazil and Portugal.

The Net – Promised Land is produced by Sommerhaus Serien in co-production with Das Netz, which is a joint venture between Red Bull Media House and Beta Film.

UK factual producer Tern Television, part of Zinc Media Group, has sold a slew of its returning shows to broadcasters around the world.

The deals, delivered by distribution partner TVF, include The Children’s Hospital being picked up by SBS Belgium, Poland’s Idea Ventures and Digital Health Networks in the US, among numerous others.

Both seasons four and five of Emergency Helicopter Medics, which tells the stories of the men and women who save lives daily as they take A&E surgery to roads and hillsides across the UK, has been sold to Denmark’s TV2.