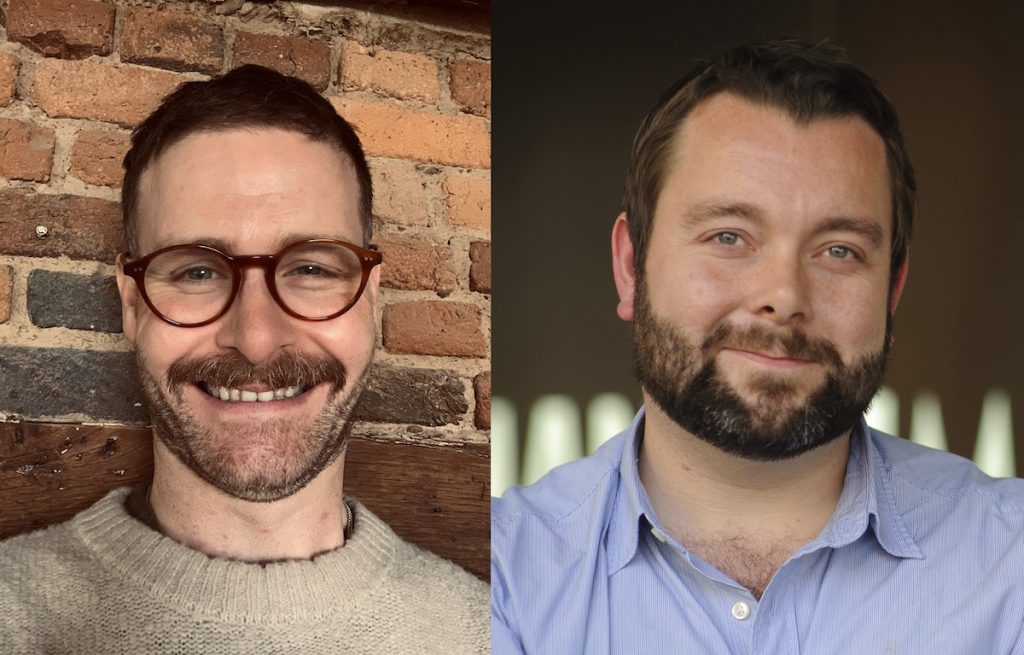 Sam Pollard has joined the Sony Pictures Television-owned firm as joint head of development and will partner in the role with the recently appointed Jim Regan.

Pollard is the former co-managing director of UK-based Dr Pluto, which he ran for five years before leaving last year. Prior to that, he was head of development at Stellify’s former Sony sister company Gogglebox Entertainment, and also held long-term roles at the BBC, Shine and 12 Yard.

He created shows including Release The Hounds, Bigheads, Hey Tracey!, Man v Fly, The Great British Village Show and Singing In The Rainforest.

Pollard will serve alongside Jim Regan, the former head of daytime and popular factual at STV Studios. In previous roles, Regan executive produced Antiques Road Trip for the BBC and Fifteen to One for Channel 4. He is also the creator of The Yorkshire Auction House on the Really Channel.

Stellify Media was formed by Kieran Doherty and Matthew Worthy as a joint venture with Sony Pictures Television in 2014. Its shows include Who Wants To Be A Millionaire for ITV, Blind Date for Channel 5 and Flinch for Netflix.

“I have massive admiration for what Kieran, Matt and their team have achieved so far with Stellify and believe we have a lot of overlap in terms of how we think about ideas,” said Pollard.

‘I’m looking forward to reuniting with my old friend Jim, 20 years after we were development trainees together at 12 Yard.  I can’t wait to get stuck in to creating some hit shows and am delighted to have joined the 4th best place to work in TV.”

Regan added, “We were young whippersnappers the last time Sam and I worked together. We had lots of success back then so I’m excited to see what we will achieve this time round.”