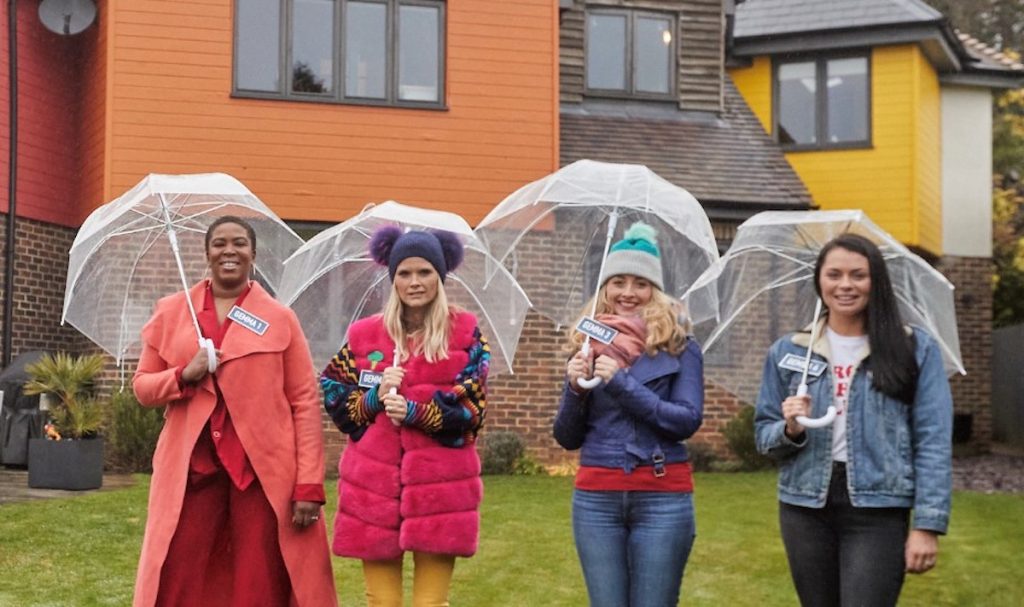 This is MY House

Talpa Network’s SBS 6 in the Netherlands has become the first broadcaster to pick up remake rights to BBC Studios (BBCS) format, This is MY House.

The format, which was recently commissioned in the UK for an extended second season on BBC One, will be known in the Netherlands as Dit Is Mijn Huis and is being produced by local firm Blue Circle.

The six-parter will follow four people who are tasked with deciphering which ‘homeowner’ is telling the truth about their ownership of the property and which are actors.

The show, which comes in the run-up to BBC Studios Showcase later this month, will debut 9 March at 20.30 and is based on the original format created by Richard Bacon and Nick Weidenfeld. It was produced by Expectation.

André Renaud, SVP of global format sales at BBCS, said: “What is great about this format is how the whole household can play along together to try and determine the real home-owner, or viewers can have fun just sitting back and watching the celebrity panel blunder or triumph in their choices.”