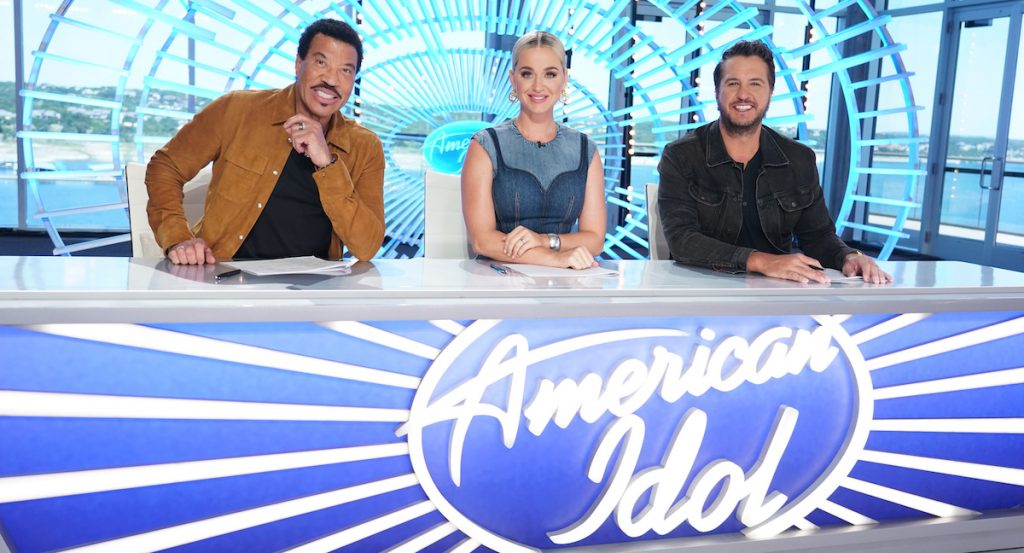 Fremantle is moving further into Free Ad-supported Streaming Television (FAST) in the UK with a new partnership that will see American Idol become available to Samsung TV Plus users.

The show’s 20th season, which airs on ABC in the US, will be available to UK viewers exclusively from 2 March via the free-to-watch platform. New episodes will launch weekly, through to the show’s finale on 22 May.

The 19th season of American Idol, recorded and released in 2021, will also soon be available via the service, and the 20th season will also be made available on Samsung’s family-skewing Entertainment Hub channel, which launches 10 March.

The two companies have previously partnered on Baywatch and Project Runway channel launches in the UK.

American Idol is produced by Fremantle and Industrial Media’s 19 Entertainment, with the UK-based group distributing worldwide.

Jamie Lynn, EVP of co-production & distribution for EMEA at Fremantle, added: “This is a show that changed the face of television in so many ways and the innovative way Samsung is reaching new audiences and bringing content to its platforms makes this partnership extra exciting.”

Richard Jakeman, European head of business development for Samsung TV Plus, said: “American Idol has been a talent show sensation since 2002 with a dedicated global fan base who become invested in the musical journeys of the contestants. We’re delighted to offer our UK audiences exclusive access to this milestone season of American Idol through our service.”

FAST is becoming a popular route to viewers among distributors, as highlighted by TBI, with recent deals including a new drama-skewing channel from ITV Studios among numerous others.