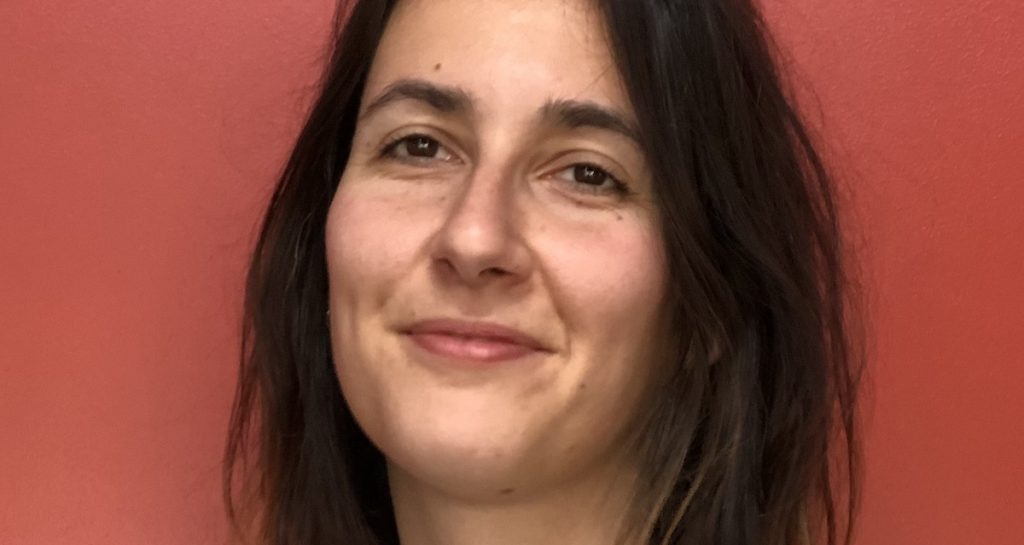 Claret, who is a partner at Dandelooo, helped to launch the La Cartoucherie-based studio three years ago, alongside founders Jean Baptiste Wéry and Emmanuèle Pétry.

She will spearhead a development slate of original productions, drive its expanding studio, and help supervise the pre-production teams for both original and client service work.

Claret first joined Dandelooo in 2016 to produce the 2D and live-action series The Treehouse Stories for Canal+, which is now in its fourth season. Prior to Dandeloo, she worked at French production companies Stromboli Films and Medialab Technology.

Ooolala is currently in production with Billy the Cowboy Hamster, a 2D series for pre-schoolers, commissioned by France Televisions. It has also recently completed the special Mum Is Pouring Rain, co-produced with French-German production company Laïdak Films, commissioned by Canal+, and Stinky Dog, a slapstick comedy series co-produced with Folivari in France, Panique! In Belgium and Pikkukala in Spain, for France Televisions.

“We are thrilled to have Marion head up Ooolala. She brings great passion and energy to the role, and we believe she has all the necessary talents to make the studio blossom and help our projects become international successes,” said Dandelooo co-founder Pétry.