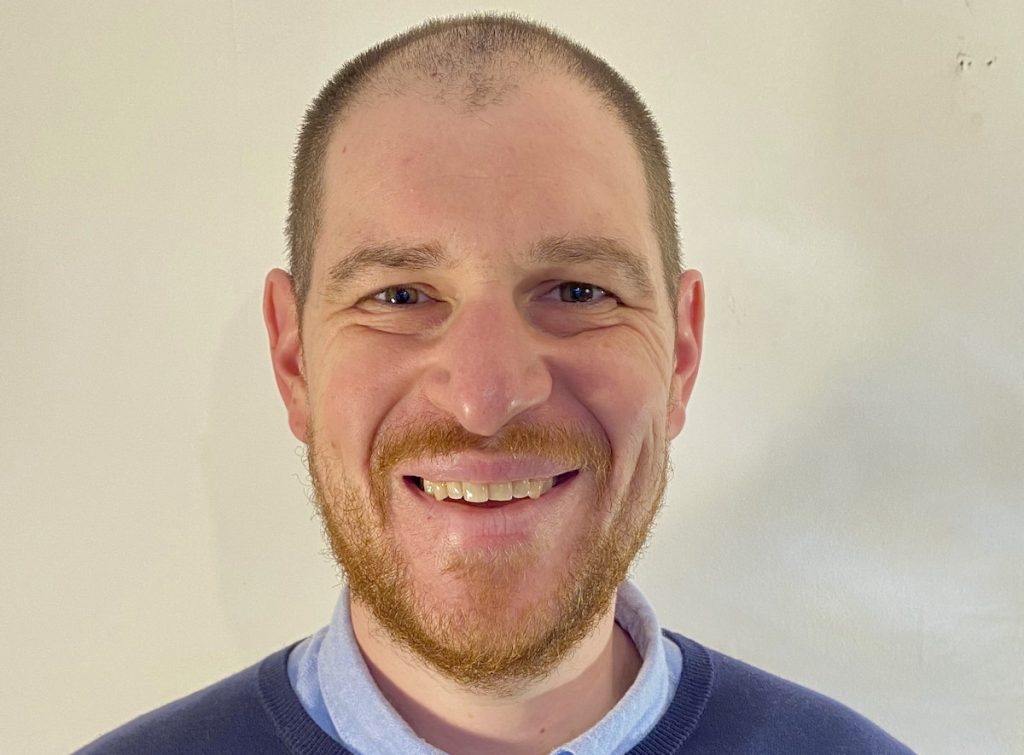 He will take over responsibility for day to day production from Nicki Gottlieb and joins the company’s senior management team where he will work closely with Gottlieb, joint co-founder and CEO Jacqueline Hewer and Rob Dersley who was recently promoted from head of operations to head of editorial.

Bankover joins the Nicki Gottlieb and Jacqueline Hewer-led company from ITN Productions, where he served as production executive and oversaw shows including Lost Boy: The Killing of James Bulger, World’s Most Expensive Cruise and six-part documentary series Churchill for Channel 5.

Prior to ITN Productions, he was production manager at Optomen Television where his credits include Great British Menu for BBC Two.

London-based Brown Bob is behind returning series including Inside The Ambulance’for UKTV-owned W channel, while other recent productions include three seasons of The Architecture The Railways’ Built and Secrets of the Underground for UKTV’s Yesterday channel and Moment Of Proof for BBC One Daytime.

“Brown Bob has shown over the years what amazing and creative programme makers they are and I’m very excited to be joining. I feel incredibly privileged to work with Nicki, Jacqueline, Rob and the rest of the team and to become a part of the family” said Bankover.