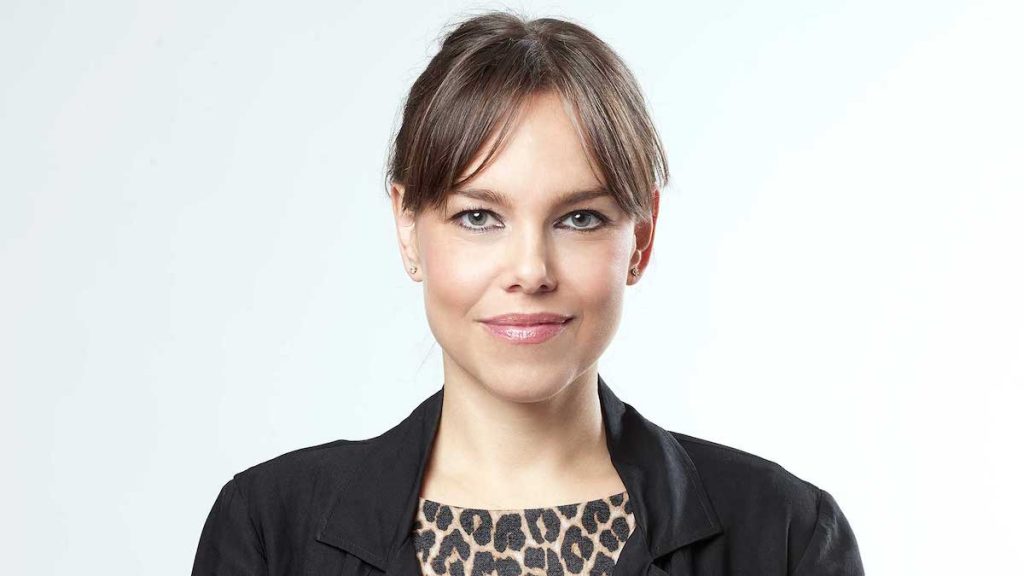 Swedish pubcaster SVT has hired the head of entertainment at Paramount (fka ViacomCBS) to replace Stephen Mowbray as head of its international division.

Karolina Stallwood, who becomes head of SVT International, was most recently working on the launch of Paramount Network and its streaming sibling Paramount+.

Previously, she worked in acquisitions and programming as a content director at MTG Sweden (now NENT Group). She has also had stints in London, where she worked for Channel 4 Paramount-owned duo Channel 5 and Comedy Central UK, and the BBC.

She replaces Mowbray as the head of SVT’s international operations after the long-standing exec left to take up a newly created acquisitions role at NENT Group’s streamer, Viaplay, in October. Her remit will focus especially on acquiring scripted content.

Stallwood said: “This is really a dream job for me. SVT has a world-class offering and to be able to continue to deliver a wide, high-quality range of entertainment with the very best purchased programmes is both incredibly fun and an important assignment.”

Stallwood will take up her new role on 1 May.