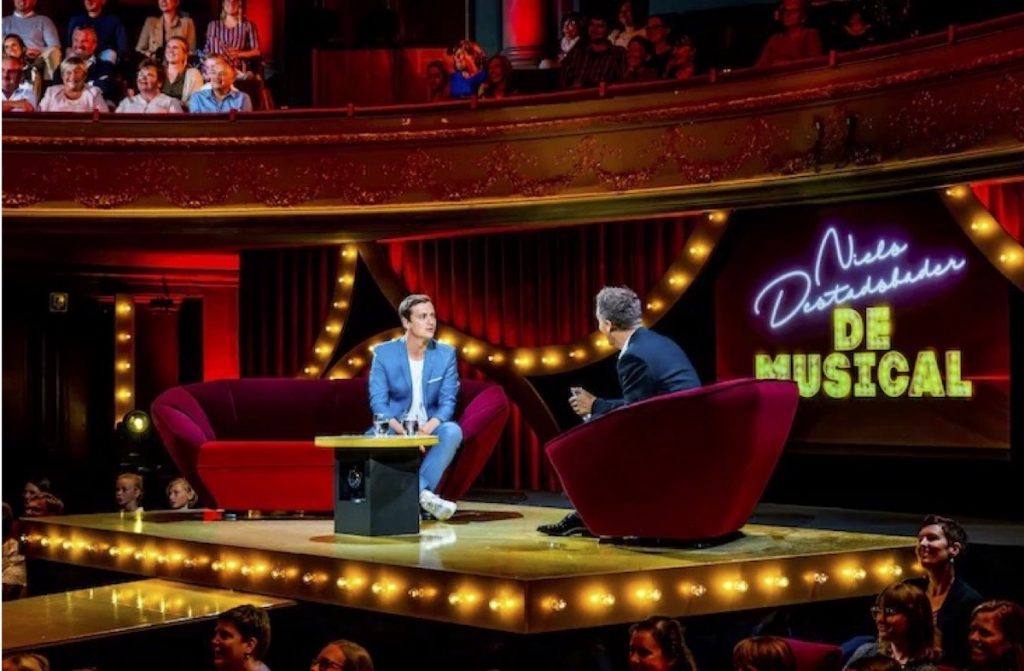 The first season of the show recently aired on Play4 in Belgium, where it achieved an average market share of 35.7%, with Dedsit already working on a second run.

Each episode of The Musical Of Your Life pays tribute to a celebrity – someone beloved and admired by the entire nation. The celebrity is invited to a theatre to join the host for a unique up-close and personal interview about all the key moments of their life.

Five of the celebrity’s most memorable moments are turned into moving musical scenes performed on stage. Moments from their childhood, their adolescence, a first love, unforgettable friendships and career breakthroughs. All developed and created to celebrate them. After each scene, the celebrity reflects on those important moments.

“We’re very picky when it comes to taking on a format that didn’t have its roots within the DPG Media group,” said Be-Entertainment MD Gepke Nederlof.

“The Musical Of Your Life, however is a no-brainer for us; we strongly believe in the universal power of this format and we’re very proud that Dedsit wants to partner with us on this hit phenomenon.”