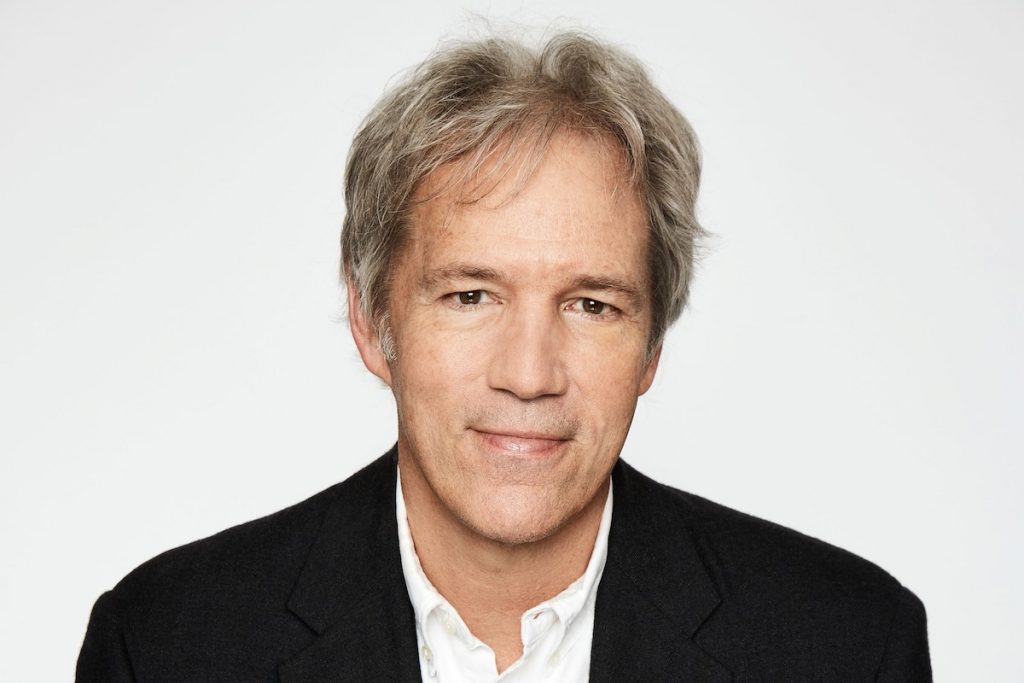 The courtroom thriller is being adapted as an eight-part limited series and tells the story of a horrific murder that upends the Chicago Prosecuting Attorneys’ office when one of its own employees is suspected of the crime.

The series is being produced by Abrams’ Bad Robot Productions and David E Kelley Productions in association with Warner Bros. Television. Abrams and Ben Stephenson executive produce for Bad Robot.

Kelley (Big Little Lies, Nine Perfect Strangers), will serve as showrunner and exec produce alongside Matthew Tinker, who was last month promoted to role of president, all media, at Kelley’s firm.

The novel, which was published in 1987 was previously adapted into a 1990 feature film, directed by Alan J Pakula and starring Harrison Ford and Brian Dennehy.

This latest project for Kelley follows orders by Peacock for The Missing, based on a novel by Dror A Mishani, and true crime drama series Love And Death from HBO Max.