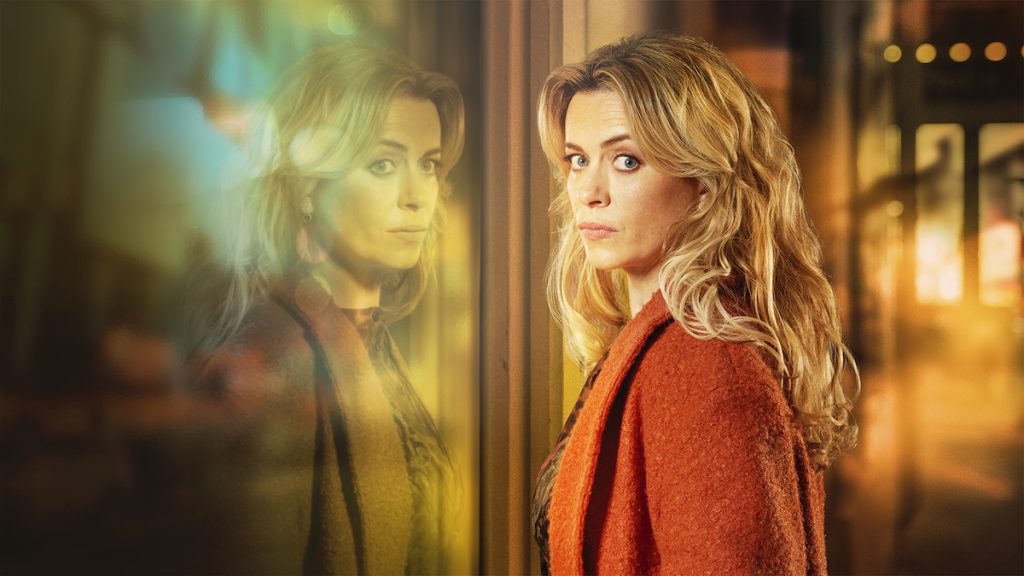 Disney+ and Russian streamer Okko are among buyers of the BBC and S4C Welsh drama, Keeping Faith.

The Mouse House has snagged SVOD rights for seasons 1-3 of Keeping Faith for its Star brand in the Netherlands and Belgium, while Okko has taken the same rights in Russia.

The show, which was produced by Vox Pictures for S4C and BBC Wales and gap-financed by Nevision, has also been picked up by Russian AVOD operator Showjet following a deal with distributor, About Premium Content (APC).

A slew of renewals for the third season have also been agreed, with Stod 2 in Iceland taking pay TV + SVOD rights and C-More in the Nordics taking SVOD.

Belgian free-to-air broadcaster RTBF has also acquired the show, along with TV2 in Denmark, the latter picking up seasons 1 and 2.

In additional to the new sales, APC has also extended its co-production deal with Acorn Media Enterprises (AME) for all rights to the third season of Keeping Faith across the US, Canada, Australia and New Zealand for AMC Networks’ streaming service Acorn TV.

Fox in Germany has also extended its agreement for season 3 along with TV4 Media, which has confirmed the SVOD rights to all three seasons for Denmark, Norway and Sweden. It also has free TV rights in Sweden.