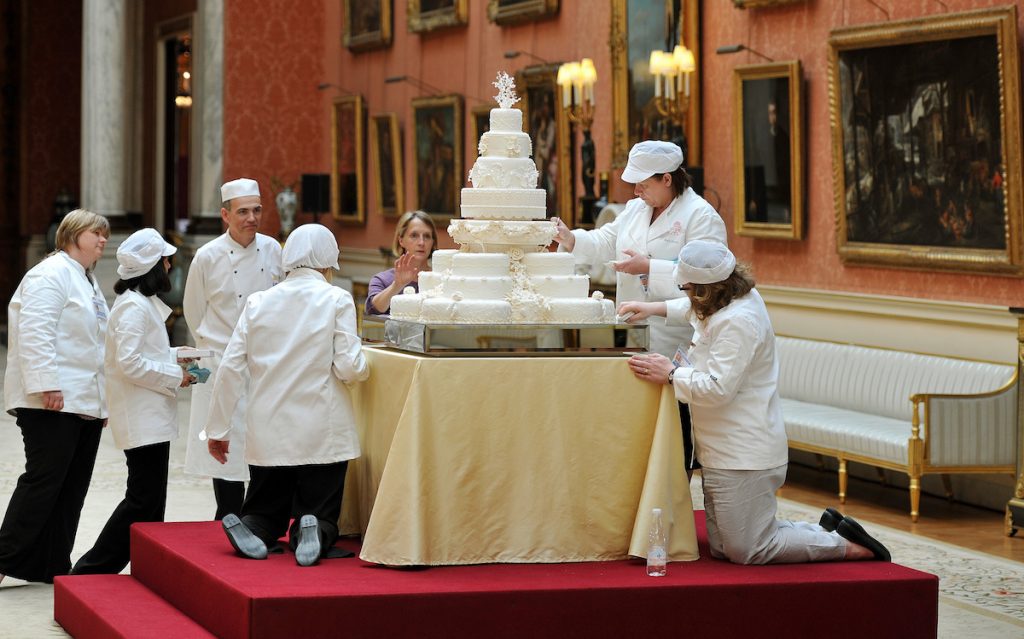 A Royal Guide To

The 6 x 60-minute show looks at the numerous and somewhat little-known protocols, etiquette and customs the British Royal Family adhere to that also form the foundations of how to do absolutely everything as a royal.

Woodcut International is handling worldwide distribution and has also pre-sold the series to BBC Select in North America. 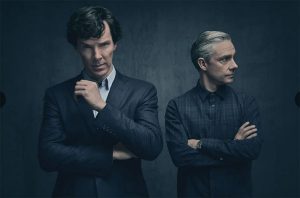 Amazon has picked up non-exclusive SVOD rights to all four seasons of BBC Studios drama Sherlock, as well as one-off special, The Abominable Bride.

The deal includes global rights excluding the US, Australia and Greater China. The Hartswood Films show has also been sold to Tencent Video, which has exclusivity, while Japanese broadcaster Mystery Channel has snapped up the exclusive pay TV rights for the four seasons for its AXN Mystery channel.

Meanwhile in Russia, Sherlock will have a new SVOD home on Russia’s major online cinema and movie database Kinopoisk (Yandex).

Canadian viewers can watch via non-exclusive agreements with CBC Gem and BBC First. Streaming service Stan continues to be the Australian SVOD home for the series.

Factual streamer Curiosity, has linked with factual distributor Drive on a new original series investigating the greatest codes known to humanity, with Sky History in the UK and Germany’s Welt securing pre-sales deals.

Cracking The Code is from UK prodco Blink Films and will feature 3D graphics alongside captivating archive and interviews with the key protagonists and cryptography experts.

The eight-parter reveals the high stakes stories of the race to unravel a wide range of secret codes, from the cipher-breaking heroine who took on the mob to the code-breaking brilliance that changed the course of World War II, and the hunt for the Zodiac Killer right through to cracking the human genetic code.

Curiosity has commissioned the series with Drive, which will provide additional financing and distribute the series in selected markets. The firm has already brokered pre-sales to Sky History in the UK and Welt in Germany to further support the financing of the series.

Dubai-based distributor SynProNize has picked up sales rights to Indian drama series Thapki and struck a deal to sell the show into Kenya.

The series first aired on IndiaCast’s Colors TV Channel and will now be dubbed into the one of the vernacular dialects spoken in Kenya.

Thapki focuses on a young woman who finds love and develops confidence from her media magnate lover, Dhruv. The series follows the journey of the two as they struggle to be together, overcoming familial obstacles.