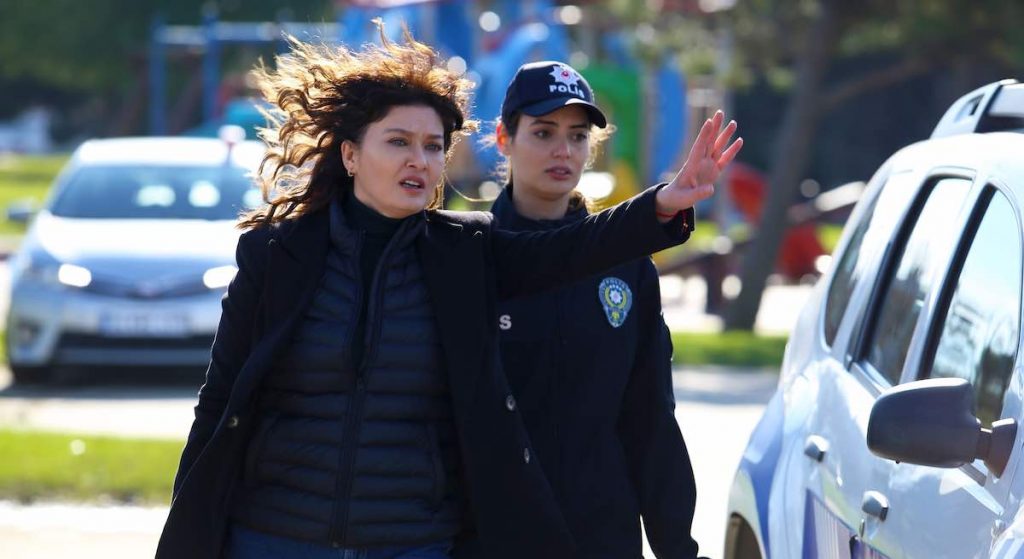 The series, which will be known locally as Son Nefesime Kadar, will be produced by local prodco Pastel Film and is being adapted by Hatice Meryem, who has previously adapted Shameless and Desperate Housewives.

The series is shooting in Istanbul and is being produced by Yaşar İrvül and Efe İrvül, with Deniz Çelebi Dikilitaş directing. It is due to air on free-to-air channel Fox in the coming months.

The show is based on Sally Wainwright’s original BBC One drama, with a third and final season in production from Lookout Point for the UK broadcaster, with AMC in the US coproducing. Lookout Point’s owner, BBC Studios, sells rights globally.

André Renaud, BBCS’s SVP of global format sales, said: “We have seen a brilliant response from Turkish audiences to the formidable female characters that lead our scripted formats already in market – Doctor Foster, The Split and Mistresses. The depth and dimension that the character of Catherine Cawood has runs very deep and I’m confident that Nurgül Yeşilçay will be able to bring justice to the role.”

The agreement with Pastel Film was brokered by Tommaso Muffato, format sales executive for BBCS.