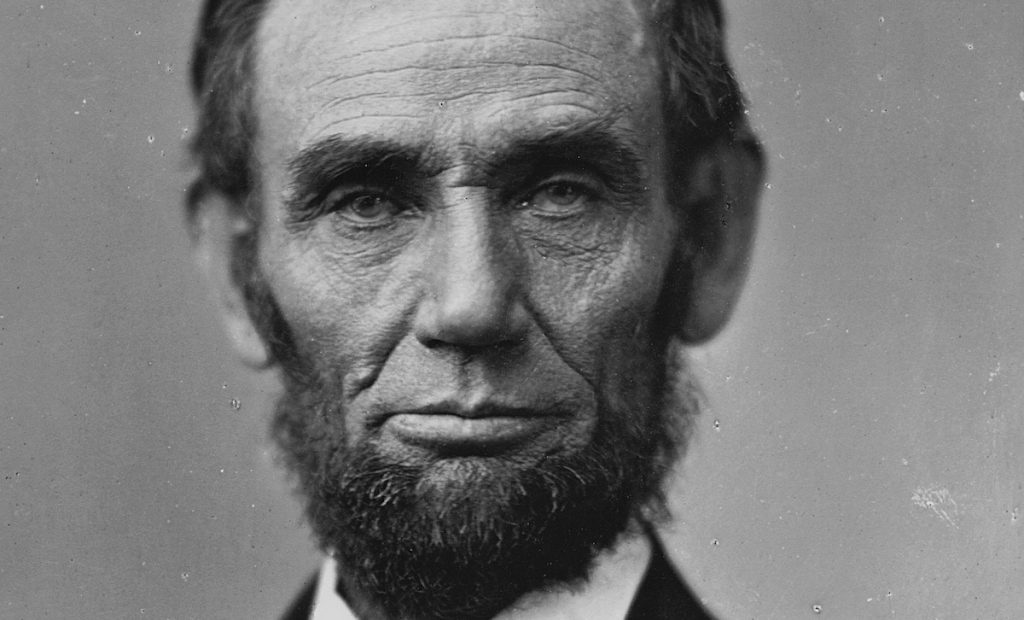 Narrated by Jeffery Wright and featuring the voices of Bill Camp as Abraham Lincoln and Leslie Odom, Jr Frederick Douglass, the four-part series is based on historian David S. Reynolds’ book, Abe: Abraham Lincoln In His Times. Li

The series features insights from a diverse range of journalists, educators and Lincoln scholars, as well as rare archival materials, that offer a nuanced look into the man dubbed the Great Emancipator. Set against the background of the Civil War, Lincoln’s Dilemma also gives voice to the narratives of enslaved people, shaping a more complete view of an America divided over issues including economy, race and humanity, and underscoring Lincoln’s battle to save the country, no matter the cost.

Lincoln’s Dilemma is the second Lincoln-related commission by Apple TV+ in recent days and comes just over a week since the streamer announced its order for Manhunt, a limited drama series based on the book by James Swanson set in the aftermath of the president’s assassination.

This new docuseries also joins an expanding factual lineup on Apple TV+, including Boys State, The Velvet Underground and Billie Eilish: The World’s A Little Blurry.