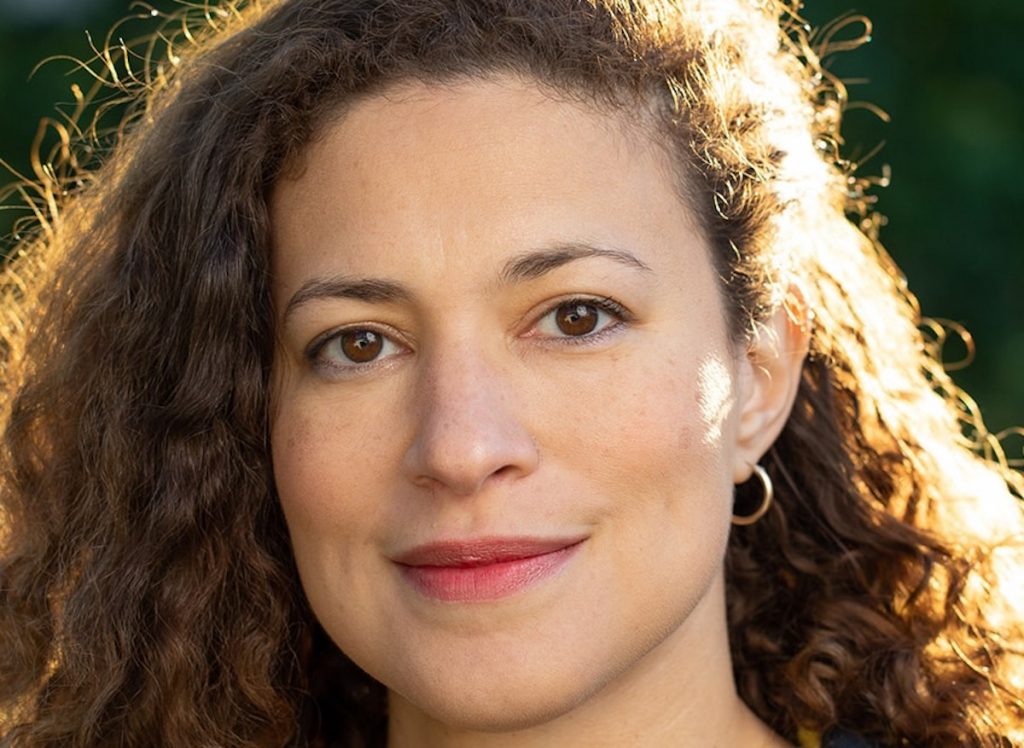 Apple TV+ has commissioned Manhunt, a limited drama series based on the book by James Swanson about the assassination of former US president Abraham Lincoln.

The series has been created by Fargo and Friday Night Lights writer & producer Monica Beletsky, who will serve as showrunner and executive producer, with the project marking the first from her overall deal with Apple TV+, which was recently renewed.

The true crime series will be produced for Apple TV+ by Apple Studios, and co-produced by Lionsgate, in association with POV Entertainment, Walden Media, and 3 Arts Entertainment.

Manhunt will explore the events and aftermath of Lincoln’s 1865 assassination by John Wilkes Booth and stars Tobias Menzies (The Crown, Game Of Thrones) as Edwin Stanton, Lincoln’s war secretary and friend, who was driven nearly to madness in his pursuit of Booth.

Manhunt is the latest Apple Original to be developed and produced by Apple Studios, following orders for shows including WeCrashed, The Last Days Of Ptolemy Grey and Masters Of The Air.