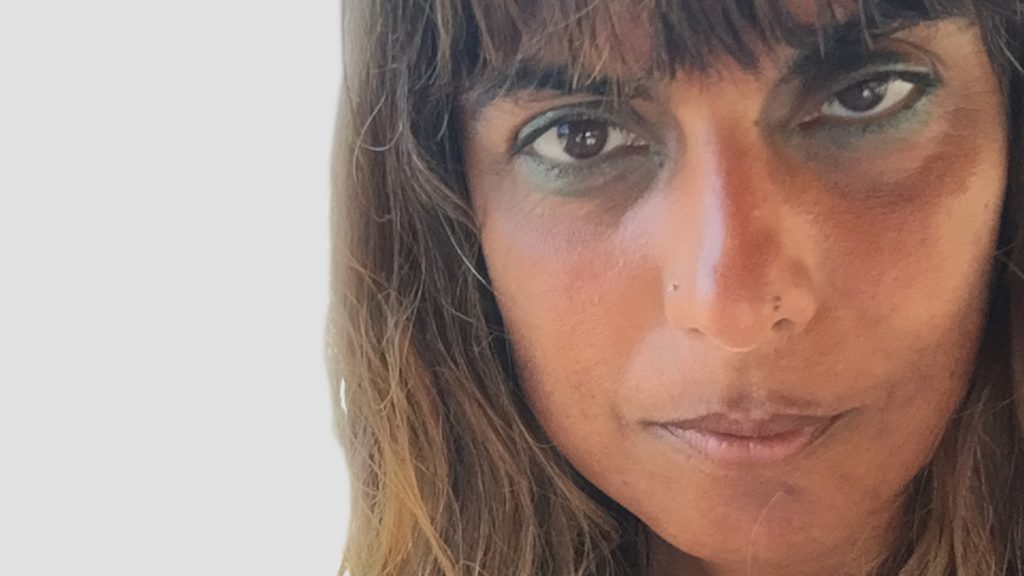 Rafaele, who is behind dramas including The Left Behind, Killed By My Debt and Murdered By My Father, will bring her development slate with her when she joins the company this month.

While the exec has lately been focused scripted content, she arrives with a strong background in factual productions, serving as exec producer of Louis Theroux documentaries including Savile, Drinking To Oblivion and By Reason Of Insanity. She also worked on the BBC Three docs The Call Centre and Life And Death Row: The Mass Execution.

Prior to that, Rafaele spent 10 years as a documentary and drama director on projects including the film This England and teen drama Skins.

Rafaele arrives at Firebird just a few weeks after the prodco added fellow BBCS exec Nikki Saunders to its ranks as director of production, as well as Riches script editor Andin Ngwa as development executive.

Firebird was set up in 2019 by former BBC executives Elizabeth Kilgarriff and Craig Holleworth. BBCS owns a minority stake and sell sits IP worldwide, with the prodco behind Wilderness for Amazon and Wahala for BBC One. Both will shoot this year in the US, Canada and London.

Rafaele commented: “I’m thrilled to be embarking on an exhilarating new adventure with Firebird Pictures. Liz has championed and produced some outstanding drama of scale and ambition and I’m really looking forward to working closely with her and Craig, to help take my projects to the next level and expand into exciting new territories. I can’t wait to get started”.