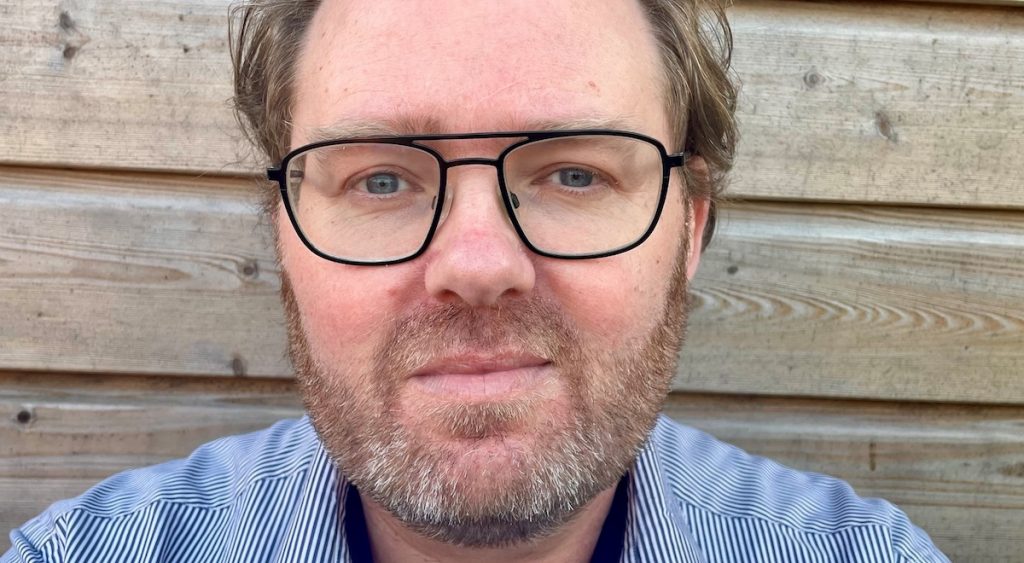 Viaplay has appointed the former director of content & entertainment at Dutch streamer Ziggo to become head of international partnerships for the Nordic Entertainment (NENT) Group-owned service.

Yoram Levi will focus on commercial business development, planning and expanding sales channels in Viaplay’s international markets, with the appointment coming shortly before the streamer launches in the Netherlands on 1 March.

Prior to Ziggo, Levi held roles including director of video entertainment at Liberty Global and senior manager for television at Multikabel.

He will be based in Amsterdam, with a particular focus on Viaplay’s business in the Netherlands, and will report to Andrea Sahlgren, VP and head of SVOD International.

NENT aims to have rolled Viaplay out into 16 countries by the end of 2023, with a launch in the UK set for later this year followed by expansion into Canada, Germany, Austria and Switzerland.

Sahlgren said Levi would help the company “accelerate growth in our new markets and ensure even more viewers can experience our unique offering”.

In 2021, Viaplay launched in Estonia, Latvia, Lithuania, Poland and the US. The service is already available in all five Nordic countries. Viaplay is targeting 12 million subscribers by the end of 2025, including 6 million in the Nordic region and 6 million internationally.