News round-up: ‘The Green Planet’ goes AR; Antena 3 renews ‘I Can See Your Voice’; Sat.1 orders ‘A Quiz For You’ 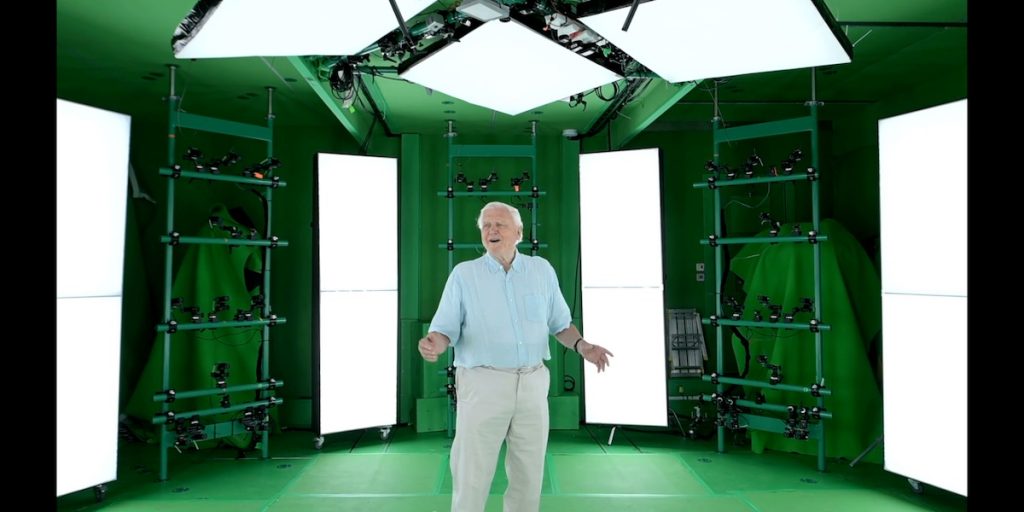 Made in collaboration with BBC Studios, and hosted by a virtual David Attenborough, who has been transformed into a lifelike 3D hologram, the free-to-attend experience is being held in London’s Piccadilly Circus on 11 February.

Tom Burton, head of interactive at BBC Studios, commented: “We work to the strengths of immersive and interactive storytelling, collaborating with the NHU to actively engage people with stories from the natural world.

“The Green Planet carries a critical message through the stories it tells. By innovating in cutting edge technologies, this ground-breaking experience brings these stories into the world around you to explore and engage with.”

Antena 3 renews ‘I Can See Your Voice’

Spanish broadcaster Antena 3 has extended the local version of CJ ENM’s game show format I Can See Your Voice for a second season.

Produced by Warner Bros. International Television Production Spain, I Can See Your Voice is a mystery music guessing game show, where contestants need to guess whether a mystery singer is a good singer or bad singer without actually hearing them sing, based on a series of clues, interrogation, and lip sync performances.

Diane Min, head of format sales at CJ ENM, said “We are very excited to extend the season in Spain with Antena 3. I believe that I Can See Your Voice will again give another level of fun and touch audiences with warm stories, even in the midst of the pandemic situation.”

German FTA channel Sat.1 has ordered a local version of Dutch game show format A Quiz For You.

The German adaptation will be hosted by Jörg Pilawa, who will also produce the show through his company Herr P.

The format is distributed and was originally created and by John de Mol’s Talpa for SBS6 in the Netherlands, and sees celebrities trying to win money for an unwitting contestant.