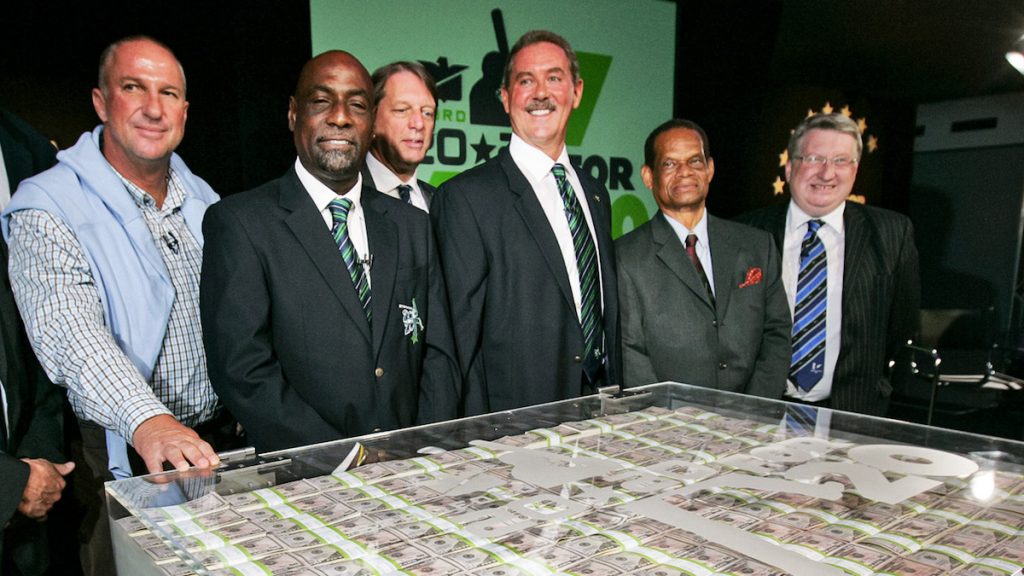 Kerfoot will be based in the Cardiff office of the ITV Studios-backed firm, which is behind programming including Channel 4’s The Greatest Snowman and Sky’s The Billion Dollar Scoundrel.

Working alongside COO Antony Hughes, and co-CEOs Melanie Leach and Andrew Mackenzie, Kerfoot will serve as executive producer on projects for the BBC and Channel 4 as the company seeks to expand its factual output in Wales.

Kerfoot previously served at One Born Every Minute producer Dragonfly Film & TV and arrives with 25 years industry experience on UK factual productions including The Hotel and Cops Like Us.

“Simon comes to South Shore with a fantastic CV and great reputation for attracting the best production talent in Wales and the West. We’re looking forward to seeing the output of the Cardiff office grow under his leadership,” commented Mackenzie.