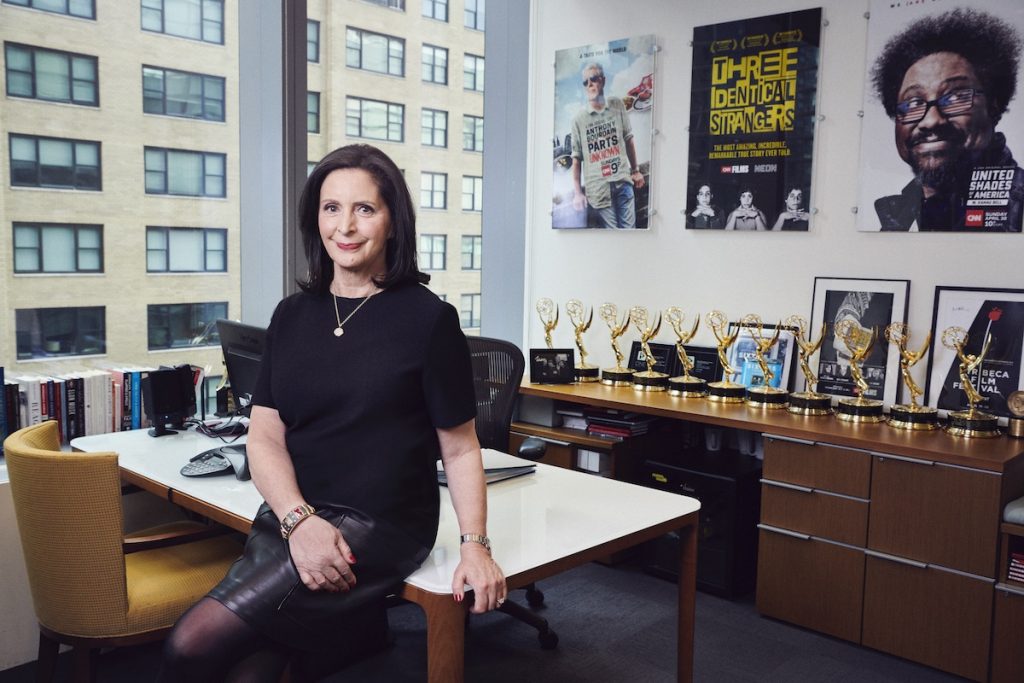 The as-yet-unnamed show will debut exclusively later this year on the platform, which is due to launch in spring. Roman will serve as executive producer with Lydia Tenaglia and Chris Collins of Zero Point Zero Production.

Amy Entelis and Lyle Gamm will executive produce for CNN Original Series, while Jon Adler will serve as supervising producer.

The series will follow Roman both in and out of the kitchen as she teaches recipes behind the stove and also heads out into the world to learn about the ingredients, the people, and the story behind the dishes she is preparing in each episode.

New York-based Roman is the author of Nothing Fancy and Dining In and also produces her own cooking YouTube series, Home Movies. She previously worked as a columnist for NYT Cooking and as editor at Bon Appetit magazine where she developed recipes and wrote about food and cooking.

“I could not be more thrilled to be partnering with CNN+ on this project. I’ve been dreaming about bringing a new sort of cooking and food show to life for years and I can’t think of any place better to make it a reality,” said Roman.

“Alison’s unique style and tone make her a perfect addition to our CNN + line-up,” added Entelis, EVP for talent & content development for CNN Original Series and Films at CNN Worldwide.