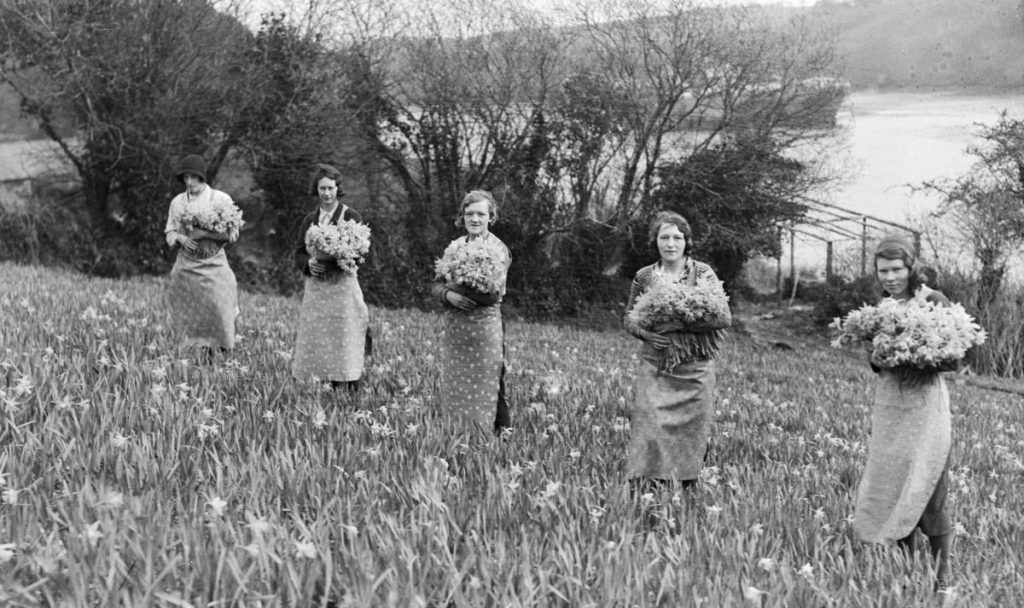 Sweden’s SVT and Finland’s YLE are among a raft of Nordic outfits to pick up historical series and documentaries from UK-based factual distributor TVF International.

SVT has taken EBS docudramas China’s Dragon Emperor and Asia’s Ancient Civilizations from Mediacorp Productions, while Swedish educational outfit UR has acquired Iceland: Cold War Frontier and Britain On Film With Tony Robinson, which was coproduced by TVF and Available Light Productions.

Other deals include Stockholm-based Axess Publishing picking up Secrets In The Bones: The Hunt For The Black Death Killer produced by Infield Fly Productions for Canada’s CBC, and investigative history series Fact Or Fiction: For Once And For All, produced by Posvideo for NPO in the Netherlands.

YLE, meanwhile, has licensed Lost Pyramids Of The Aztecs from the UK’s Windfall Films, with SVT and Denmark’s DR also acquiring the show. It originally aired on Viasat History, which has also added Normandy 44’: D Day And The Battle for France to its schedule, with the show produced by Typhoon Pictures.