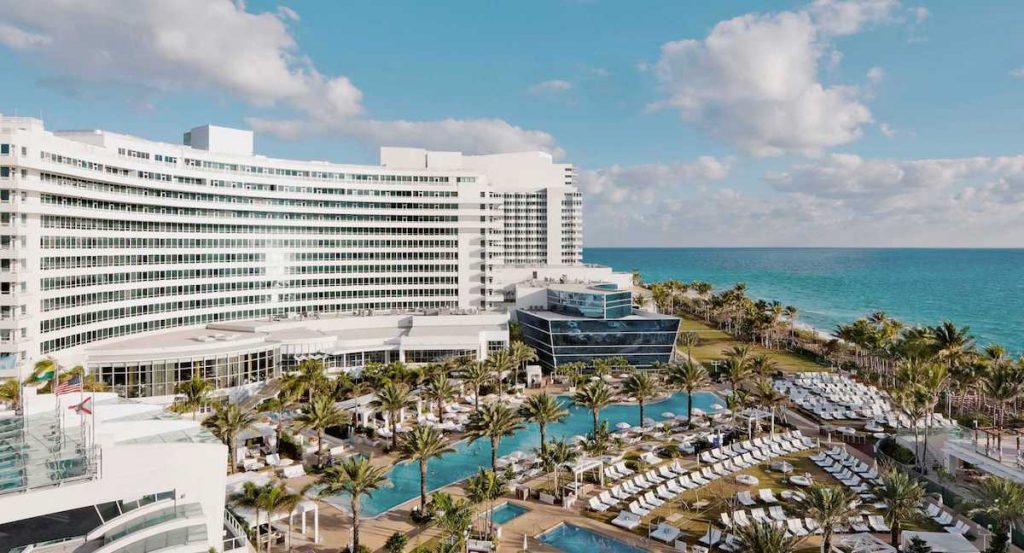 NATPE has cancelled its Miami-based in-person conference and marketplace that had been due to run later this month while Kidscreen has also been postponed, as Covid concerns mount across the US.

NATPE Miami was set to take place at the at the Fontainebleau Resort from 18-20 January, with execs including former Disney chief Kevin Mayer, Lionsgate’s Kevin Beggs and Discovery’s Kathleen Finch set to appear on panels.

Event organisers said that it was being pulled following “serious consideration of the health and safety of all attendees, as well as the quality of the event experience for its membership and other constituents.” 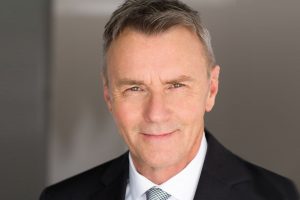 New dates and locations are under consideration, organisers said, with the organisation “in the process of developing a plan to create both virtual and in-person events (when appropriate) throughout the year with either no fees or limited ones in appreciation for the support NATPE has received from many people around the world.”

JP Bommel, president & CEO of NATPE, said: “Although this decision from a financial point of view will cost the organisation a great deal of money, that was secondary to our primary concern, which is to put the welfare of our members first.

“We put a great deal of safety protocols in place, but it is just not enough given the intensity of this virus which is spreading at an enormous rate all over the world. We look forward to producing a strong conference at the right time and under the best circumstances, and to provide all our attendees with the greatest value we can offer.”

The Kidscreen Summit, meanwhile, had been set to run in Miami from 14-17 February but has now been postponed until 18-21 July.

Organisers said the delay was due to the impact of the Omicron variant and the challenges of international travel.

Those registered for the February dates will be transferred to the new July event, while Kidscreen Summit Virtual will still take place from 7-11 March.

Both NATPE Miami and the Kidscreen Summit have not been held as live events since early 2020.