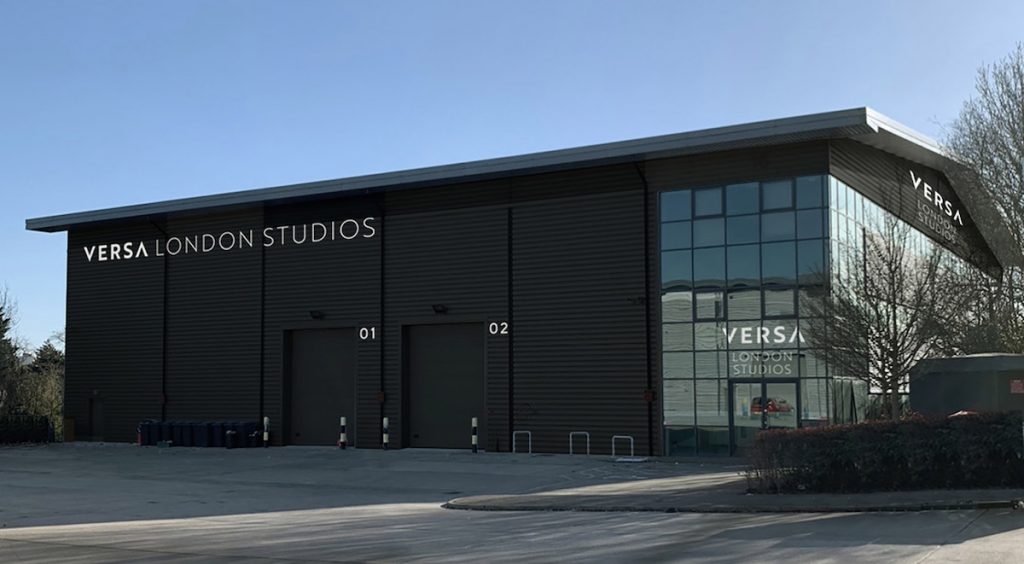 The UK’s burgeoning studio landscape has expanded again with Versa Studios, with ITV’s primetime gameshow Walk The Line the first programme to be shot there.

The studio opened late last month and is currently hosting Walk The Line, a co-production between Syco Entertainment and ITV Studios-owned Lifted Entertainment.

It has been designed for exclusive occupation and will soon be joined by new Versa sites in Leeds and Manchester next year. The studio group aims to create a facilities network that will see a combined 330,000 square foot of space, available to the TV and film industries.

Charlie Ingall, Versa’s executive director, said: “Our future vision is a network of studios across the UK to meet the growing demand for content whilst ensuring we maintain the highest quality behind the VERSA brand.

“It’s been a tough 18 months for the industry, but we are proud to be at the forefront of providing the much-needed COVID secure facilities that film and TV needs in order to bounce back bigger and stronger than ever before.”

Versa’s launch comes amidst a boom in studio investment over recent years, with the British Film Institute’s Screen Business report earlier this month reporting that more than $1bn is set to be spent on new sites.

This is in addition to a further £131.6m that has already been spent on building or expanding UK studios between 2017 and 2019, reflecting the surging production spend across the industry.

Streamers have, in particular, led the charge for more production space in the UK and numerous sites are now in the works, ranging from Sky Studios’ Elstree operation and the expanding Pinewood Studios, to Belfast’s Harbour Studios and First Stage Studios in Scotland.

Another site to have started construction is Blackhall Global Partners-owned Shinfield Studios, which recently it had secured full planning permission to begin construction.