AMC+ to open ‘The Ipcress File’ in North America 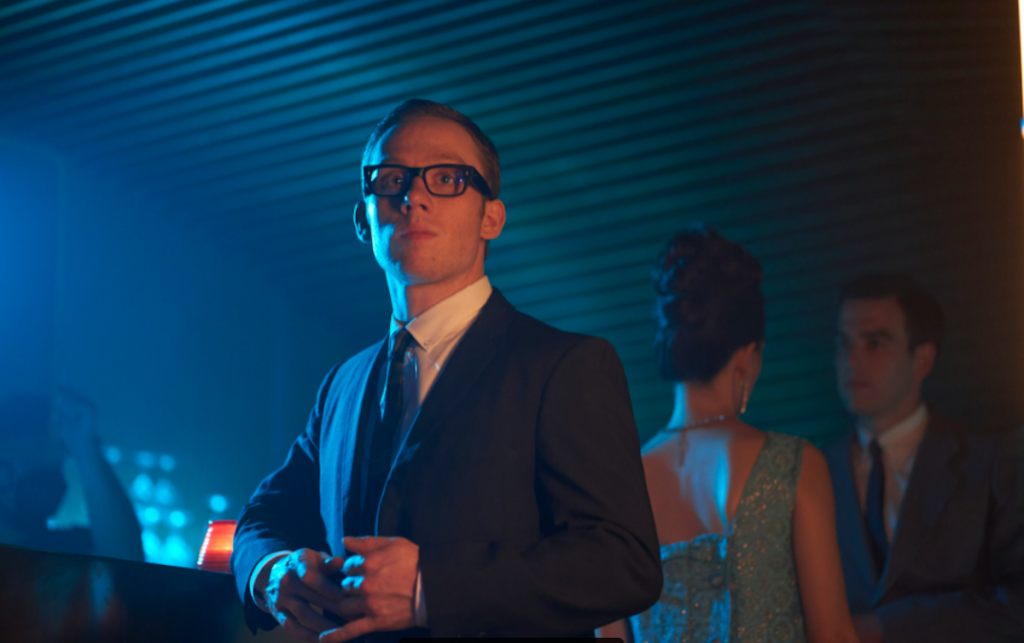 AMC Networks has picked up exclusive rights to six-part espionage thriller The Ipcress File for its AMC+ streaming service in North America.

The show, set during the Cold War, is based on the eponymous Len Deighton novel and has been adapted by Trainspotting’s John Hodge, with Altitude Television producing in association with distributor ITV Studios (ITVS).

The story is set in Berlin and London during the 1960s and stars Joe Cole (Peaky Blinders) as a British army sergeant who acts as a wholesaler, retailer, fixer and smuggler in addition to his official role – until the law catches up and it all comes crashing to a halt.

Facing the prospect of military jail, he instead chooses to become a spy, with the Ipcress File his first mission.

It will premiere in spring on AMC+, which has previously aired UK shows such as The Little Drummer Girl and McMafia. ITVS has already sold The Ipcress File, which will debut on ITV in the UK, to Seven Network in Australia, Now TV in Hong Kong, Tohokushinsha in Japan and to Lionsgate Play for India, Indonesia and Malaysia.

Courtney Thomasma, general manager for AMC+, added: “We are also excited to work with Joe Cole again, following the enormous popularity of Gangs Of London, this time in his new spellbinding performance of the iconic, working-class British spy.”