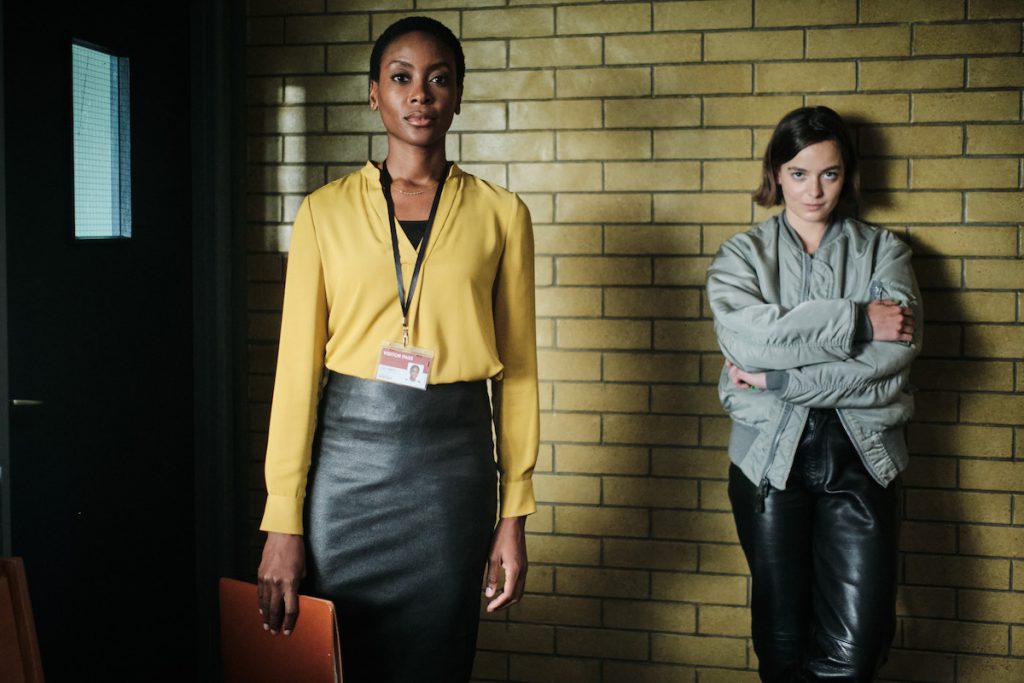 UK-based ITV Studios (ITVS) has struck pre-sale deals for a several shows, and also unveiled a wide slate of English and non-English language scripted titles due to be launched next week.

Pre-sale deal include the 6 x 60-minute Altitude Films series The Ipcress File, which has gone to Seven Network in Australia, Now TV in Hong Kong, Tohokushinsha in Japan and to Lionsgate Play for India, Indonesia and Malaysia.

Silverprint Pictures’ 4 x 60-minute The Long Call and World Productions’ 5 x 60-minute have meanwhile been pre-sold to TVNZ in New Zealand, SVT, DR, YLE, NRK, NPO, VRT in the Nordics and Benelux regions. Showtrial has additionally gone to the Seven Network, while SBS in Australia and AXN Mystery in Japan have licensed The Long Call.

Among the new dramas, which will be formally presented as as part of ITVS’ Fall Festival Drama day on 6 October, is Litvinenko, a new four-part series for ITV and the NENT Group, written by George Kay and produced by Patrick Spence, from ITVS and Tiger Aspect Productions. It stars David Tennant (Good Omens) as the titular former KGB officer who assassinated in November 2006.

Other shows heading to market next week include an adaptation of Louise Candlish’s novel Our House. The 4 x 60-minute series from Red Planet Pictures tells the story of Fi Lawson, who arrives home one day to find a family of strangers moving into her house and her husband has disappeared.

The 4 x 60-minute drama Holding, meanwhile, is produced by Happy Prince for ITV and Port Pictures in association with FísÉireann/Screen Ireland and co-produced by Virgin Media Television.

Game of Thrones’ Conleth Hill leads a cast featuring Brenda Fricker and Siobhán McSweeney, in an adaptation of the Graham Norton novel, penned by Dominic Treadwell-Collins and Karen Cogan and directed by Kathy Burke. Hill plays a police officer called on to solve a serious crime for the first time in his career.

Noho Film & Television’s 6 x 60-minute series for ITV2, Tell Me Everything, is a coming-of-age drama exploring how leaving childhood really plays out in the hearts and homes of today’s teens

Vise Le Coeur is a 6 x 60-minute series from Beaubourg Fiction for France’s TF1 that follows the story of Julia Scola, a courageous and respected police captain and her best enemy, Novak Lisica, a criminal lawyer, over three decades.

Jerusalem is a 10 x 60-minute series from Drama Team for HOT following the officers of the city’s David District as they prepare for two holy days in the Muslim and Jewish calendars amid mounting tensions.

Northern Pictures has produced the 8 x 30-minute comedy Spreadsheet for Paramount+, starring Katherine Parkinson as a freshly divorced, mother of two, looking for sex without commitment – and a spreadsheet to help her make the most of the potential partners on offer.

Ten Year Old Tom is a 10 x 30-minute adult animation from Work Friends & Tomorrow Studios for HBO Max, created by and featuring the voice of Steve Dildarian and exploring whether a kid can grow up these days without being corrupted by the world around him.

Bump, produced by Roadshow Rough Diamond for Stan Australia, has meanwhile been commissioned for a second season, as has Romulus, from Sky, Cattleya & Groenlandia for Sky Studios, Noughts & Crosses, from Mammoth Screen for BBC1 and Petra, from Cattleya in association with Bartleby Film for Sky Studio.