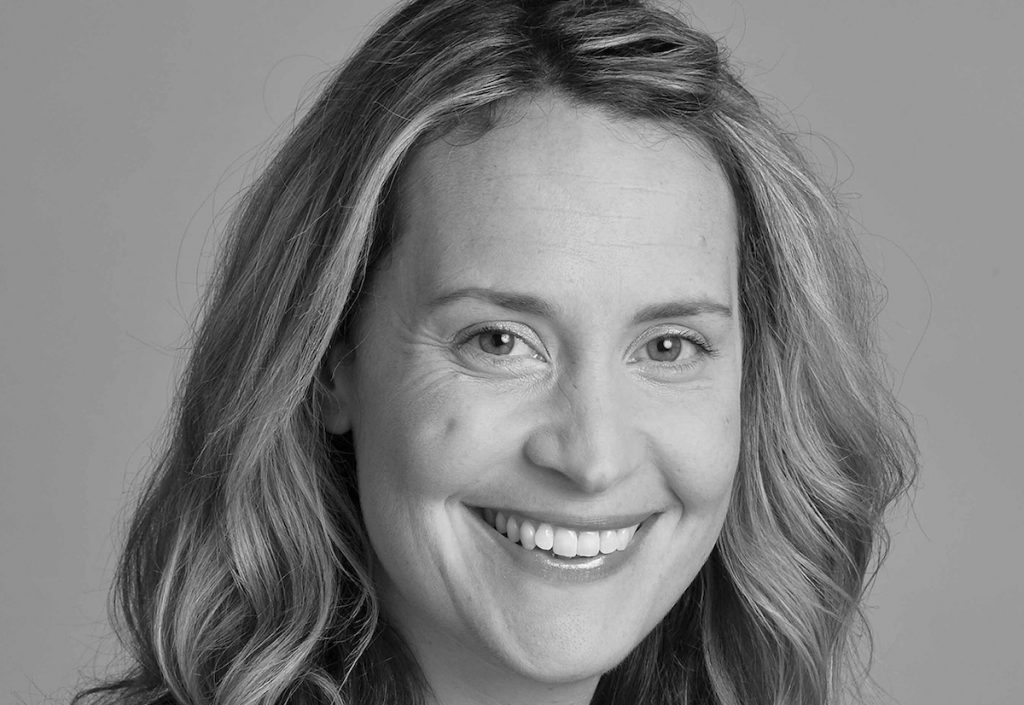 The Australian Broadcasting Corporation (ABC) has named Jessica Ellis as head of ABC Commercial, a role she has been overseeing since August 2021.

Ellis joined the ABC in February 2007 and most recently served as head of content sales & distribution, during which time she had oversight of ABC Commercial operations across global TV distribution, news syndication and home entertainment.

Under her leadership, ABC Commercial has secured ongoing partnerships with digital players including Netflix, Stan, iTunes and Spotify and signed syndication deals to expand the reach of ABC News content.

Prior to her time at ABC, Ellis has also worked in drama investment for Screen Australia and digital media sales for BBC Worldwide.

“I’m incredibly excited to be stepping up into this role and ready to take on the challenge at such a pivotal and shifting time for our industry,” said Ellis.

“ABC Commercial has one of the most respected and impressive teams in the industry and I’m looking forward to building on their energy and vision.”