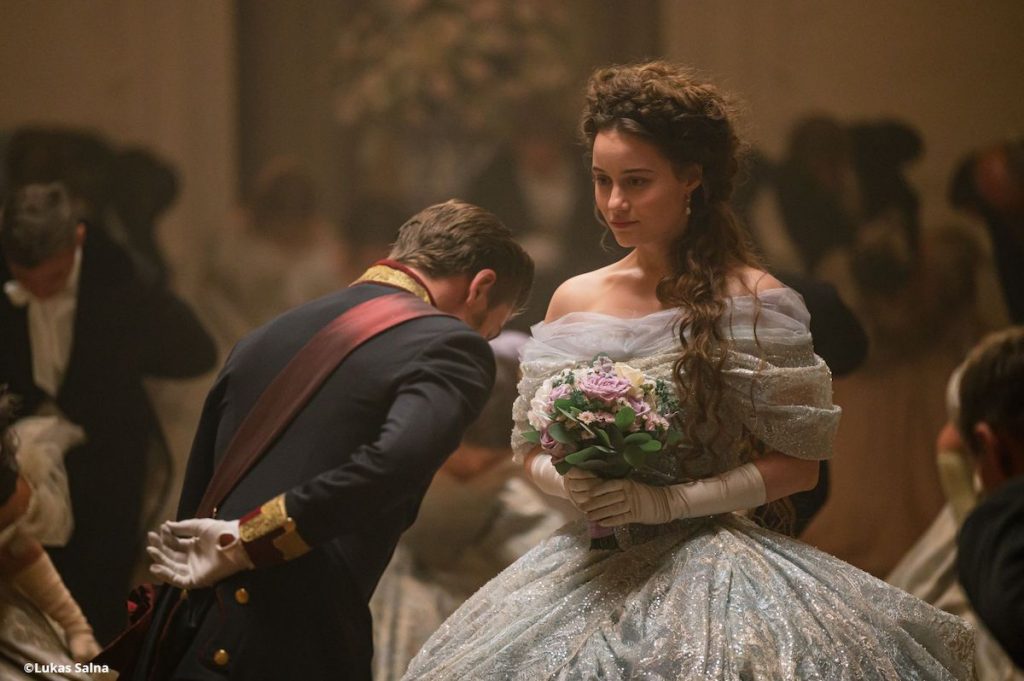 US media giants are targeting Europe with their streamers but incumbent operators are making moves of their own. Tim Westcott, senior analyst for research powerhouse (and TBI sibling) Omdia, reveals the state of play at continental giant, RTL Group.

Luxembourg-based RTL Group has set the target of “building national streaming champions” in all of the markets in which it operates.

Its main subscription streaming platforms – RTL+ (formerly TV Now) in Germany and Videoland in the Netherlands – had 2.19 million subscribers at the end of 2020, which RTL plans to grow to between 5 and 7 million by 2025. 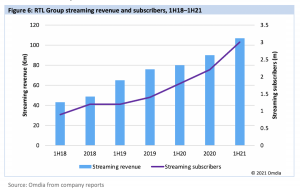 On top of that, the group reported streaming revenue of €171m in 2020 and has set a target of €500m in five years. Annual content spending for the services will be €350 million by then.

Despite its increasing focus on streaming, the transition is not complete for RTL, which operates linear TV channels in all of its countries and owns the Fremantle production group, which delivered 15,000 hours of programming last year.

RTL’s majority-owned French network M6 has also agreed to merge with its larger competitor TF1 (both are shareholders in the Salto SVOD service), and a merger with Talpa in the Netherlands is also in the works.

Management at the group says that although there is a separate budget and a separate commissioning team, the streaming investments have not been carved out from the overall group total of around €1bn a year in Germany.

In fact, the launch into streaming has expanded the amount of content the group commissions and has increased the budget the company can invest at the high end. 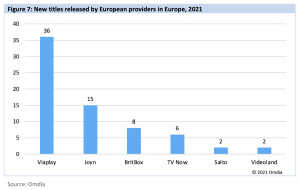 Typically, new commissions launch first on the streaming service and then migrate to free TV a few days or weeks afterward.

Some, such as the Prince Charming reality dating franchise, started online and found a niche on free TV while Bachelor has worked well with the streaming audience (which skews younger and more female) although it originated on the linear RTL channel.

RTL Germany has significantly extended its scripted drama this year, with at least five drama series and two comedies set to premiere.

These include a new version of the classic Sisi with Beta Film and comedy Herzogpark and the already-released drama from UFA Fiction, 8 Zeugen. Partly to appeal to a more male audience, UEFA Europa League and Conference league football has also been added this season in a three-year deal.

The excerpt above is from World TV Production Landscape Report – 2021, written by Omdia’s senior principal analyst for digital content & channels, Tim Westcott. To find out more about the production plans of the world’s biggest streamers and to read the report in full (via subscription), click here.