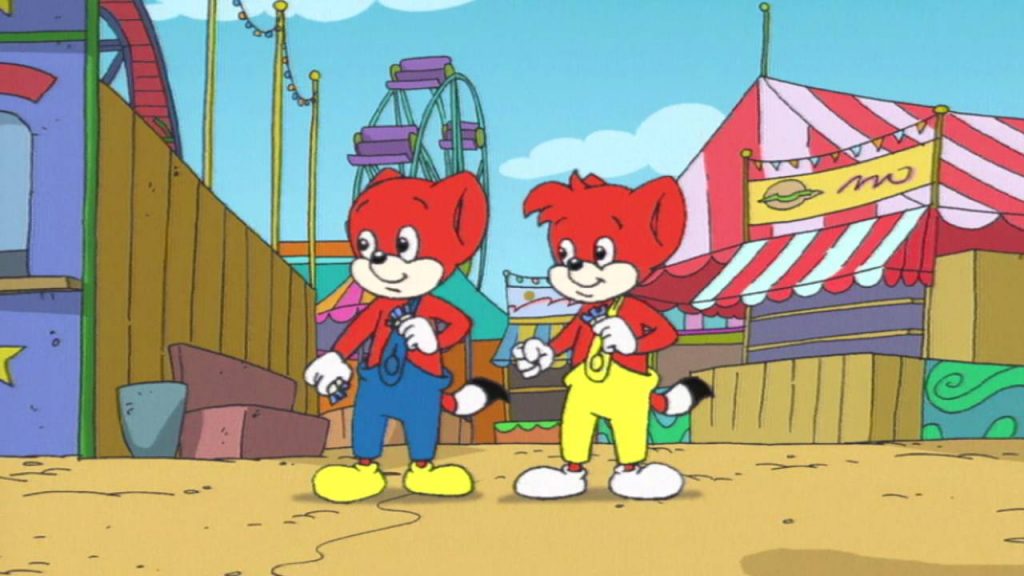 Genius Brands International has struck a $25m deal to acquire German kids company Your Family Entertainment (YFE) and has hired a former Disney exec to oversee the expansion of Kartoon Channel!.

It will then submit a mandatory offer for the additional outstanding shares of YFE at €2 each, with Genius also investing up to €7m in growing the global digital and linear channel footprint, as well as launching new IP.

The deal, which remains subject to YFE shareholder approval, will see the German firm renamed Genius Family Entertainment, and will operate its children’s networks under the brand Kartoon Channel! Worldwide.

YFE will maintain its independent listing on the Frankfurt Stock Exchange and will be run by the current management board of Stefan Piëch and Bernd Wendeln. 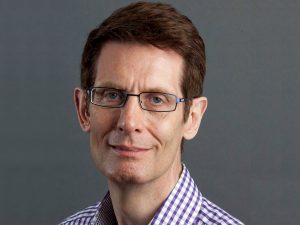 YFE controls over 4,000 episodes of both animated and live action productions including European titles such as Fix & Foxi and Fairly Odd Parents.

It also operates children’s channels in Europe, Asia, Latin America, Africa, and Australia, which will be rebranded, Kartoon Channel! Worldwide.

To oversee the expansion, Genius has hired former MD of Disney Television International and SVP of Disney Channel Worldwide Paul Robinson, who will become MD of Kartoon Channel! Worldwide.

While at Disney Channel, Robinson was responsible for global programming and production strategy for Disney Channels Worldwide, and founder of Toon Disney and Playhouse Disney Channels internationally. He was also MD of Disney Television UK, including four television channels.

In his new role, Robinson and his team will be based in London. Lou Fazio, former director of Walt Disney Television acquisitions & programming, will oversee content of the international channels, supporting Robinson on the expansion of the Kartoon Channel! content, as he does in the US.

The global roll-out of consumer products based on the channel content will be supervised by Kerry Phelan, Genius Brands’ GM & EVP of global franchise management. 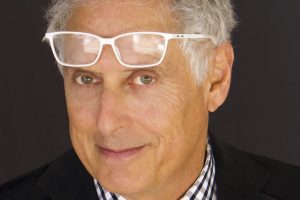 Andy Heyward, chairman & CEO of Genius Brands, said the addition of YFE and assets gained from WOW! will provide “additional growth opportunities” as it seeks to become “the leading provider of quality and responsible children’s entertainment…”

He added: “We are excited to be working with Stefan and Bernd on the YFE side to drive and grow the business going forward. With Stefan´s award-winning commitment to family friendly content and Bernd’s experience and network in the European market, we look forward to jointly delivering content with a purpose to children worldwide.”

Stefan Piëch, CEO of YFE, added: “Whether through our classic European titles like Fix & Foxi and Albert, or our US produced titles like Fairly Odd Parents, we believe deliver powerful content that kids love, which will be highly synergistic as we become part of Genius Brands and the growing global Kartoon Channel! banner.

He added: “We are fully committed to ‘content with a purpose’ and scaling positive, pro-environment, non-violent storytelling for children. By working together, we look forward to unlocking the full potential of our portfolio, distribution platforms and retail business worldwide.”