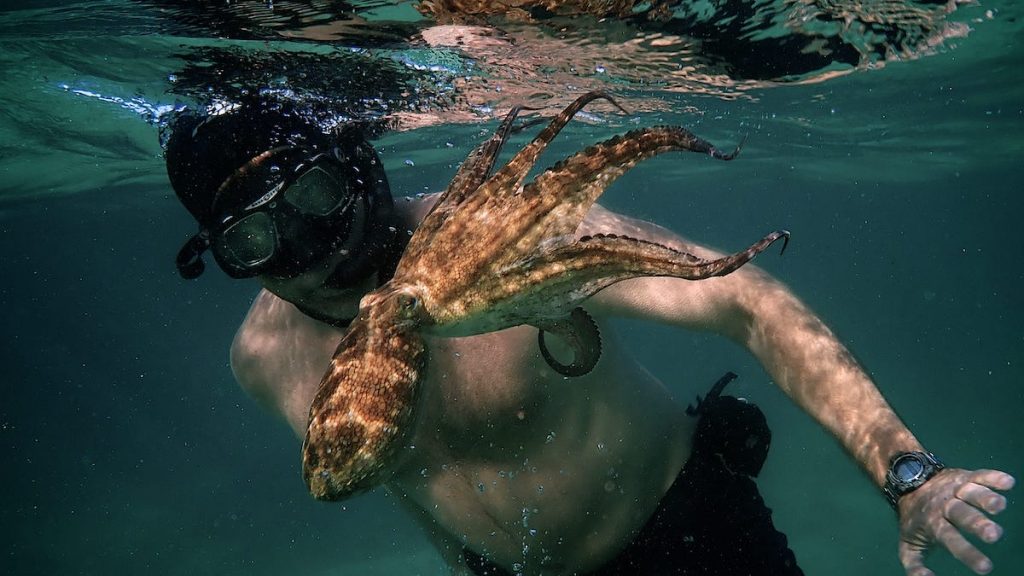 My Octopus Teacher outfit Off The Fence (OTF) has reorganised its operations to focus on three pillars of programming and appointed the MD of its production arm to a new creative role.

The revamp comes six months since former Red Arrow Studios exec Bo Stehmeier returned to ZDF Enterprises-owned OTF as CEO and will see increased investment in IP and “future proofing the technology that supports it,” the company said.

OTF has created three ‘pillars’ for its programming: Yesterday, which will focus on historical content; Today, which will include subjects such as natural history, travel, lifestyle and crime; and Tomorrow, which will delve into science. 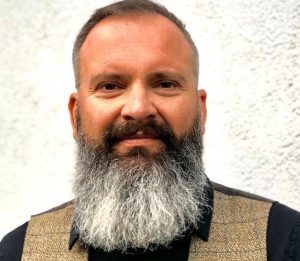 Three business models for its shows are also being launched. OTF Originals aims to create IP that is “relevant in the streamer world”, the company said, with a focus on long-form and feature doc content leveraging unique access and talent.

“OTF Studios will trade, co-finance, pre-sell, create, distribute and commercialise premium content across the three pillars,” the company continued, with the division investing heavily in rights and also bringing in third-party producers.

The company added: “As data is becoming key, it has never been more important to be agile and fast, not only to stay on top of the demands of traditional clients but also to fulfill the needs of new business models.”

Stehmeier said: “It is an exciting moment for Off the Fence. After 27 years of solid trading and now strategically backed by a perfectly aligned mothership, ZDF Enterprises, we are in the perfect position to bring the best of non-scripted story telling to the world.”

As part of the overhaul, OTF’s production MD Allison Bean has been upped to chief creative officer and handed a remit to drive the strategy. 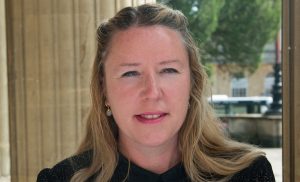 She will oversee productions across the company and all its business models, particularly the investment in IP and storytelling, which OTF Originals and OTF Studios are working closely together on.

New original non-fiction content is in the works, OTF said, while “fresh genres” are also being explored.

Bean has worked in TV production for more than two decades, beginning at Survival Anglia TV in the UK, where she produced natural history films. She joined Granada TV in 2002, joining OTF four years later.

Stehmeier said he was looking forward to “co-piloting” OTF’s new strategy, “a chapter that without a doubt will be a phenomenally exciting adventure for us all at Off The Fence.”