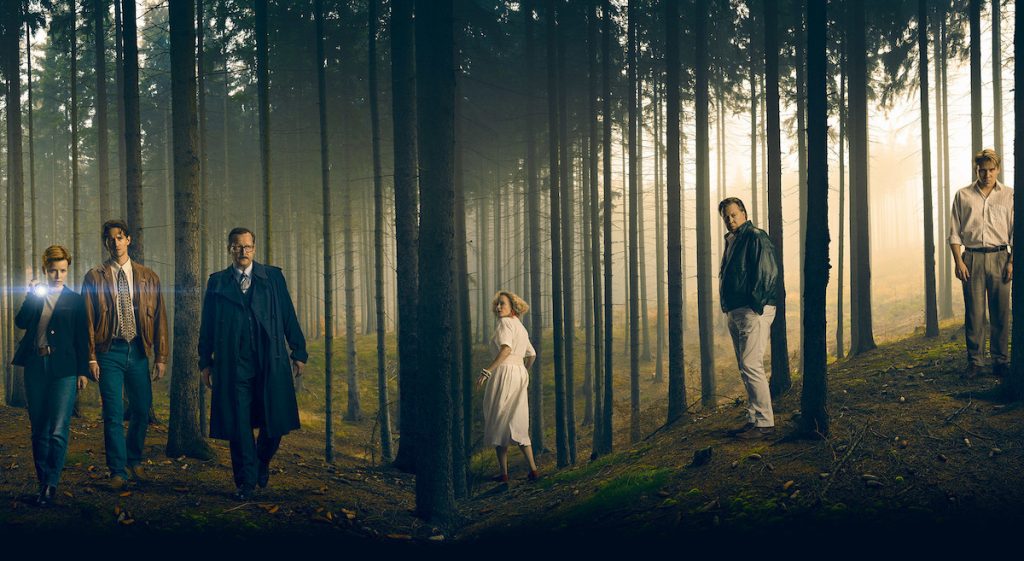 Walter Presents has picked up rights to Global Screen’s drama Dark Woods for the UK.

The show, produced by ConradFilm and Bavaria Fiction, will also head to Sweden, Norway, Denmark, Finland and Iceland via Walter Presents’ presence on C More.

The show is inspired by real-life-events and starts out in the summer of 1989, when the sister of a high-ranking Hamburg police officer disappears from her house. Unable to find her, he seeks support from his colleagues long after his retirement until he finally gets on the track of a suspected serial killer.

It has been written by Stefan Kolditz and directed by Sven Bohse. The show was commissioned by NDR and ARD Degeto for German pubcaster Das Erste.

The 8 x 42-minute crime saga tells the story of an intense power struggle between members of a family that control the local businesses and own vast areas of surrounding land.

It is being distributed by Dynamic Television, with production slated to begin in Finland in January. The series is expected to premiere in early 2023.

Mika Kurvinen is the scriptwriter and director. Producers are Pete Eklund and Liisa Penttilä-Asikainen from Kaiho Republic. Co-producer is Mathis Ståle Mathisen from Rein Film.

Canada’s Incendo and BlackBox Multimedia have optioned TV adaption rights to the Ellery Queen collection of novels and short stories.

The two companies will co-develop and co-produce a scripted series together, following the lead detective hero of the novel series.

The show will shift the setting of the stories to the modern day and the lead role will be cast as a female detective rather than a male, as is in the novels. Further announcements on the casting will be made in the new year. The Estate of Ellery Queen is represented by Jabberwocky Literary Agency.

Giuliano Papadia, CEO and creative director at BlackBox Multimedia, said: “Ellery Queen is one of the most definitive series of detective fiction to ever be written. The stories have been global favourites for a huge part of the 20th and 21st Centuries. They have fascinating plots, unique characters, and settings you love to get lost in.”

Gavin Reardon, international sales & co-production executive, added: “In collaborating with the creative minds at BlackBox Multimedia, we are eager to discover the reimagined version of the novels come to life on screens around the world.”

Globoplay is among buyers of drama from Oble, the Paris-based producer and distributor.

The Brazilian streamer has added Gold Diggers (aka Russian Affairs) to its slate, with the Russian drama also being picked up by Slovakia’s broadcaster TV JOJ and Walter Presents Nordics.

Walter Presents via C More in the Nordics has also added crime thriller A Good Man, which like Gold Diggers is produced by Russia’s Start Studios. The show has also been picked up by TV JOJ.