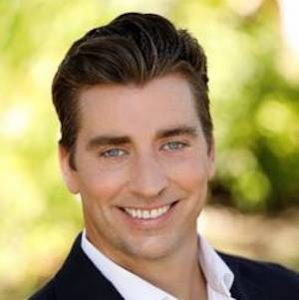 He will also work with talent, industry executives and writers, as well as collaborating with UK producers from BBC Studios and indies, to create formats and original shows for the US market.

O’Dowd was most recently SVP of entertainment development in LA, leading the US-based unscripted team to develop, sell and produce numerous US originals and formats.

He has been behind shows such as Weakest Link for NBC, When Nature Calls With Helen Mirren for ABC, Peacock’s Ex-Rated and Netflix docuseries Murder Among The Mormons. Prior to that, he was VP of development for Ryan Seacrest Productions.

“Ryan has been a driving force in leading the charge for us to achieve record growth in unscripted over the past year, and I look forward to him playing an even greater role in expanding our business,” said Valerie Bruce, GM of LA Productions at BBCS.

O’Dowd added: “All the recent success we’ve achieved is a direct reflection of the incredibly talented group we have in this office. I feel fortunate to be in business with so many great network and streaming partners, and such tremendous talent both on and off the screen.”