Banijay’s Kudos buys into podcasts with What’s The Story? investment 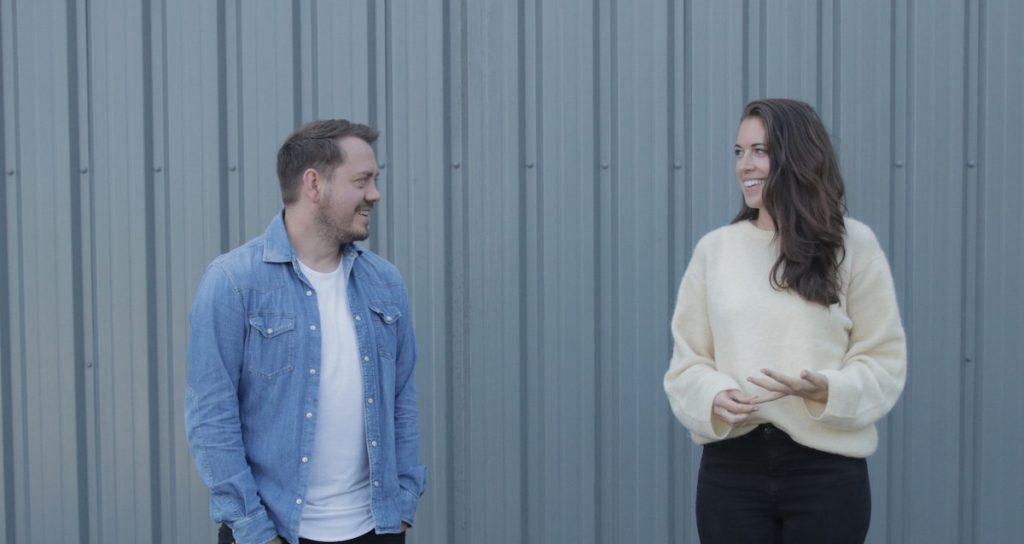 The investment follows Kudos’s first-look deal with the company signed a year ago, which has led to new scripted ideas, for both TV and audio, going into development.

What’s the Story? is led by ex-TV producers Darrell Brown and Sophie Ellis. Its slate includes Body Of Proof, The Missing, and most recently, Emily Atack: Lie Detector, which investigates stories of dishonesty.

The deal will also see What’s the Story? developing unscripted ideas with the wider Banijay UK group of companies, while also becoming a podcast supplier for group.

Brown and Ellis said: “We have ambitious plans to become the home for true crime and incredible human stories you won’t find anywhere else. With Kudos’s input and expertise, and the support and access to the wider Banijay group, we feel confident that we can realise this.”

Kudco co-MD, Martin Haines, brokered the deal for the prodco. He said: “Working together, there is a real opportunity to discover new stories and new ways to tell them for both television and for the audio space, and we look forward to working more closely both creatively and commercially.”