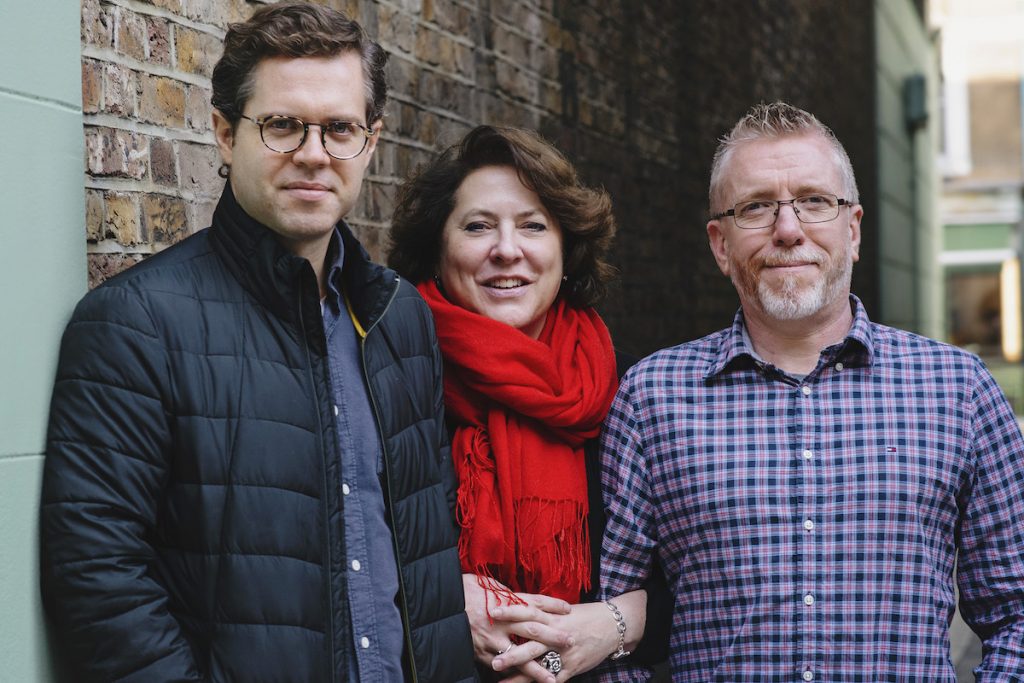 The company has launched with investment from MediaNet Partners, a private asset management firm that operates mainly in Latin America, and Cyprus-based prodco Sampsonic Media.

Details of the investment were not revealed, but Sleeper Films said that it would support a “significant ramping up of the company’s activities.”

Sleeper Films has an advanced development slate of projects, focusing on TV and film projects with a global focus, and is currently working on supernatural thriller Corballymore House, a returnable television series which is being co-produced with Ben Grass of Pure Grass Films.

Declan De Barra, writer of Netflix series The Witcher, will showrun the project, while Diane Ademu-John (Dune – The Sisterhood) is attached as creative consultant and exec producer.

Created by De Barra and inspired by stories from his own family history, Corballymore House is set just prior to the First World War and follows the Doyle family as they inherit a remote manor house while recovering from the loss of their baby and failed business.

Setting out with renewed hope to heal and restore their fortunes, they realise their previous troubles are nothing compared to what lies in wait for them at Corballymore.

Previously announced projects in development at Sleeper Films include the feature film In the Shadows with Film4 about the UK-Somalian women’s boxing phenomenon Ramla Ali, and mystery thriller series The Ruín, an adaptation of Dervla McTiernan’s novel of the same name.

“We’re delighted to be partnering with MediaNet and Sampsonic Media as we move forward into this exciting new period of growth for Sleeper,’ said the founding trio in a statement.

“Our new partners share our passion for compelling story-telling from distinctive talent – stories that have something unique to say about the human condition; stories that can push boundaries and genres.”