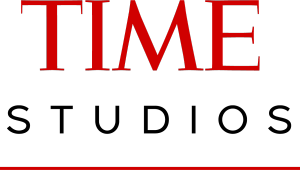 The production arm of US magazine Time is pushing into kids TV and has unveiled an “eight-figure commitment” to invest in documentary programming, with former NuvoTV and Jigsaw Productions execs named to key roles.

Time Studios was launched in 2020 and has to date focused largely on factual projects, selling more than 20 shows to operators including Netflix, Amazon, Paramount+, HBO and CBS, amongst others. Its revenues so far have reached $70m, the company said.

As part of its factual push, the company has named Alexandra Johnes and Loren Hammonds to lead the documentary division, with Rebecca Teitel becoming VP of documentary. Rebecca Gitlitz is now director/showrunner, and Jeff Smith is executive producer/showrunner.

Johnes previously ran Alex Gibney’s Jigsaw Productions, which was ultimately bought by Imagine Entertainment, while Hammonds was most recently VP of immersive programming at Tribeca Enterprises.

Teitel previously worked in development at Time Studios and has been promoted having worked on shows such as Black Gold for Paramount+ and Big Vape for Netflix. 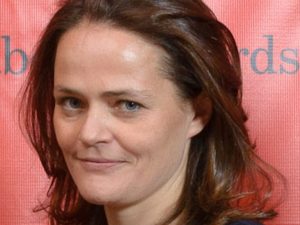 The company has also made “a new eight-figure commitment” to greenlight and produce original documentaries, as well as investing in “aligned external productions”.

The division will also deficit finance and support productions that tally with its mission, namely to provide “trusted guidance for humanity and tell stories about the people and ideas that shape and improve the world.” More than 20 documentary projects are in production.

Time Studios is also investing in kids and family programming for the first time, with a new division dedicated to young viewers and their families.

Maria Perez-Brown is to spearhead this programming arm and build on the company’s recent special Kid Of The Year, which will return to Nickelodeon in early 2022. She was previously head of programming at US-based NuvoTV.

The kids and family arm has also sealed a deal with Canadian animation studio Nelvana to co-produce an animated preschool series, while in-house projects include TFK’s The Scoop, a news magazine series aimed at young kids.

Time Studios president, Ian Orefice, said: “Our growth since launching a little over a year ago has been a remarkable team effort, and we are proud of all we are accomplishing with our incredible partners.”

As previously announced, the scripted division of Time Studios will be run by Kaveh Veyssi, VP of film & TV, as part of a strategic alliance with Sugar23.