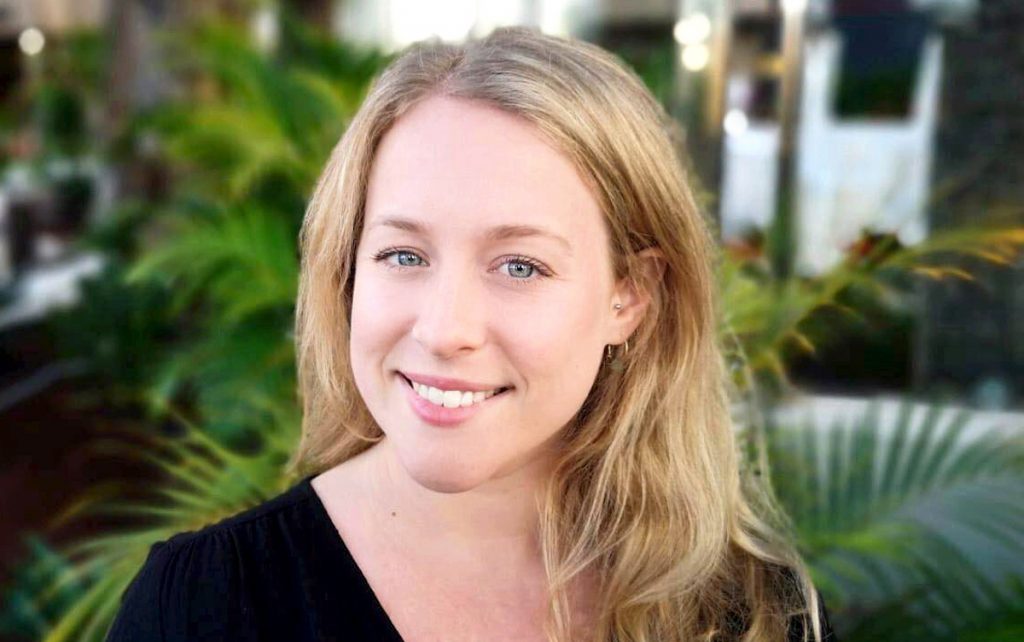 All Or Nothing: Toronto Maple Leafs firm Cream Productions has appointed a sustainability strategy manager to lead its efforts to become carbon negative across the business.

Angelica Siegel will oversee and coordinate the company’s green efforts across all offices and for all productions. She will focus on data analysis, develop internal and external reports, and set up ‘green protocols’.

The company has also created an in-house team to drive its sustainability efforts, made up of Siegel, SVP of operations Patrick Cameron, business development director Irene Vandertop, and production coordinators Cameron Sparks and Ricky Grella.

They will measure and purchase offsets to counter any carbon emissions in its offices and productions, as well as creating strategies to increase the company’s waste diversion rate on site and on sets.

Siegel was previously a consultant for organisations including UNICEF, Jewish National Fund of Canada, Rally Rally Design, Switchgear Consulting and The Food Coach.

US-based Cream has recently been behind documentary Bathsheba, along with series such as The Story Of Late Night for CNN, All Or Nothing: Toronto Maple Leafs for Amazon, and The Haunted Museum for Discovery+.