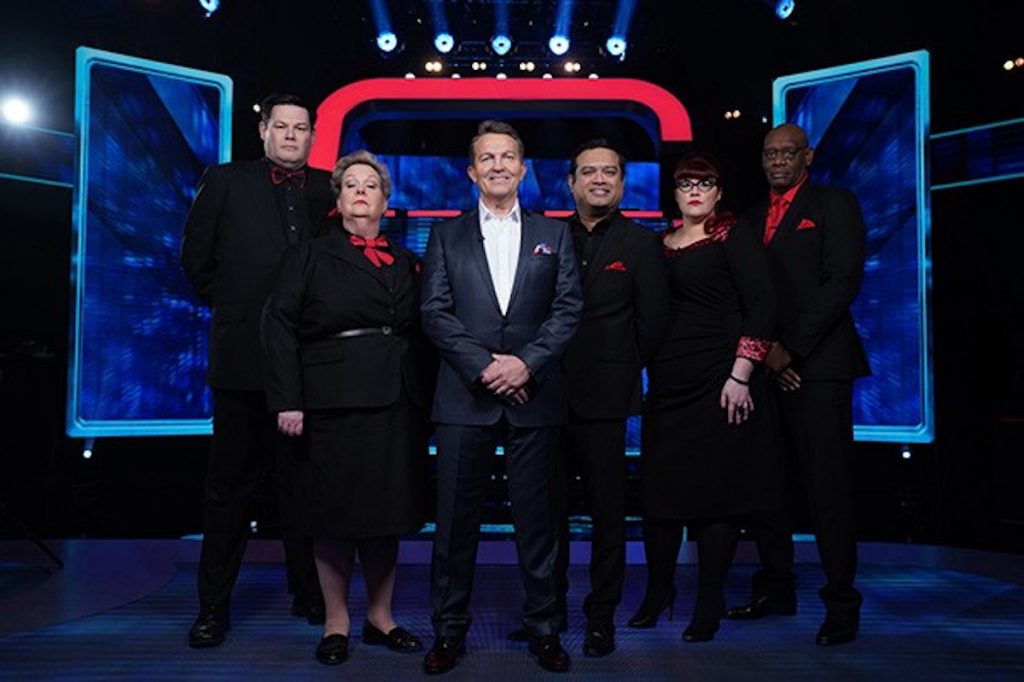 ITV Studios (ITVS) is moving The Void producer Gameface into Beat The Chasers firm Potato, while Crook Productions and Second Act Productions are being closed.

The rejig will see Gameface’s Adam Adler becoming creative director at Potato, with its IP including Britain’s Brightest Family being moved into the Potato label. 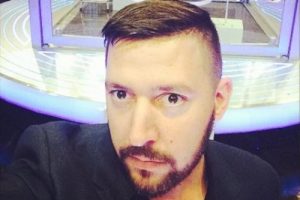 Prior to Gameface, Adler was creative director of Objective Productions, where he was behind gameshow format The Cube and BBC One show Reflex.

He also served as commissioning editor for entertainment at Channel 4, overseeing shows such as Darren Brown’s The Heist.

Gameface was one of three firms operating under the Cats on the Roof banner, which ITVS backed in 2015 but which is now being closed down.

Second Act, which is behind ITV drama Grace, was led by Paul Sandler and Andrew O’Connor, while Crook Productions has been without a chief since founder Matt Crook departed earlier this year.

Only Gameface’s IP is moving to Potato, which is increasing its focus on quiz and gameshows following orders for Moneyball and Sitting On A Fortune from ITV. Both shows are co-productions with fellow ITVS label, Possessed.

Potato is also behind new dating show, Ready To Mingle, as well as existing show Beat The Chasers and Winning Combination.

Adler added: “For me, [Potato] is the home of quiz & game, and I can’t wait to see what I can add to that in the coming months. We’ve already got some really strong ideas in development and I’m really excited for next year.” UK trade Broadcast first reported the Cats on the Roof news.