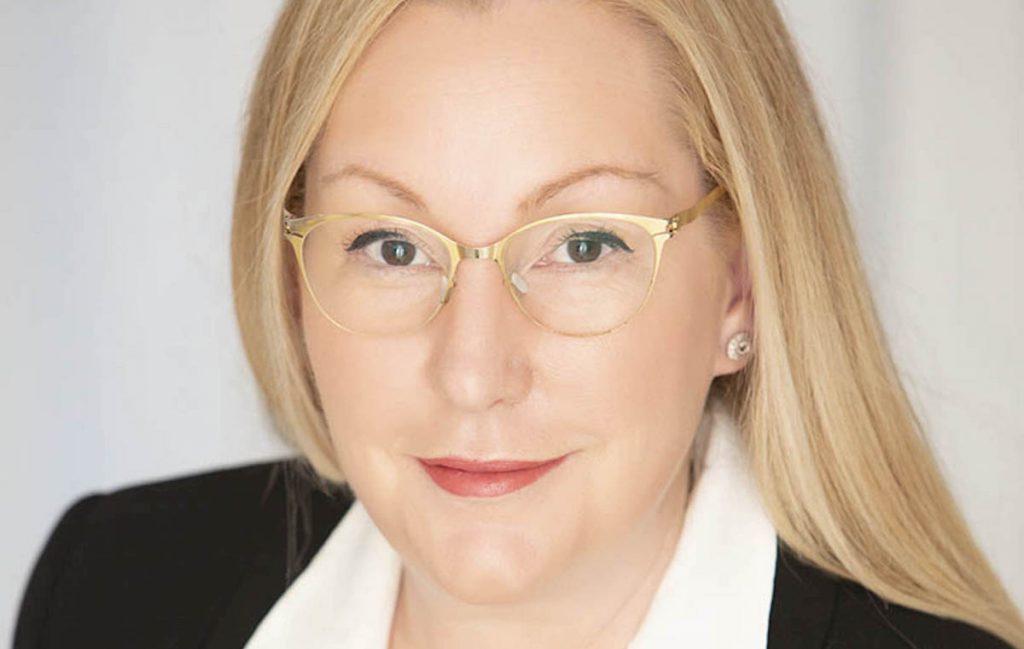 Doolan, who was behind the global growth of Spain’s Pocoyo, takes the newly created position of VP of TV content with a remit across ZAG’s global strategy of content distribution across all platforms.

She will work across the ZAG Heroez portfolio, which houses the superheroes from the company’s animated properties, and in particular is focusing initially on Ghostforce, which was recently acquired by Disney Channels US and debuted in October on Disney XD.

Doolan will also work in partnership with Mediawan’s ON kids & family on its brand Miraculous, Tales of Ladybug & Cat Noir, as well as all future ZAG properties.

Doolan spent 17 years with Zinkia Entertainment, most recently as global head of international TV distribution & co-productions. Prior to that, she had stints at companies including the Early Learning Collaborative.

Zag said Doolan would work closely with ZAG’s consumer products execs “to craft strategies for TV placement with best-in-class partners around the globe to build strong platforms from where we can launch new TV shows under the ZAG Heroez universe.”

Doolan added: “This new role will allow me to utilise one of my key strengths, which is to transfer big ideas into viable business plans on a global scale, and I am excited to begin diving in on building a global strategy for the content rollout of Ghostforce.”