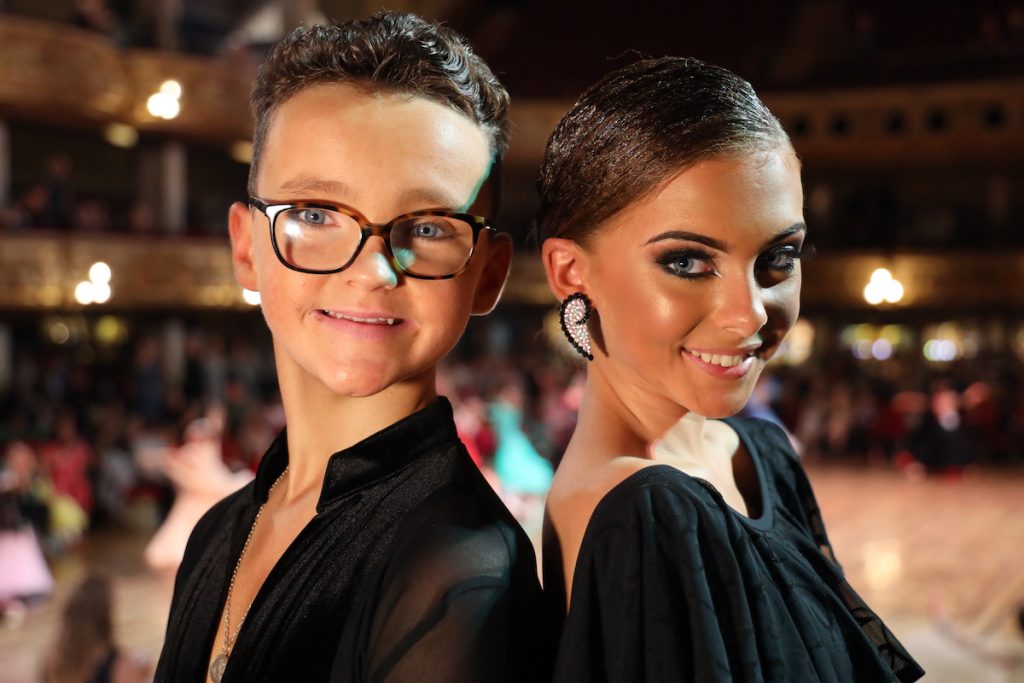 CBBC, the children’s division of UK pubcaster the BBC, has commissioned a documentary about a pair of teenage ballroom dancers for its My Life strand.

Produced by Welsh firm Yeti, the 1 x 30-minute My Life: Battle Of The Ballroom follows Bailey and Summer, two budding 13-year-old ballroom champions from Blackwood, South Wales as they train for the biggest competition of their lives at the world-famous Tower Ballroom in Blackpool.

Bailey has autism and he’s also visually impaired but puts his autism to use in a positive way to help give him focus, determination and he’s never been self-conscious on the dance floor.

Summer, meanwhile, is described as a superstar in the making – she has been dancing since the age of two and with aspirations to one day turn pro.

The documentary follows the duo as they train through the covid lockdowns and at their local dance club as restrictions are eased. The finale sees the pair battle it out against 600 competitors in the different classes and categories as they dance Latin, Ballroom, and the Cha-Cha-Cha for a chance at a medal.

“The moment I saw Bailey and Summer waltzing around a hotel car-park during covid I knew I was witnessing a truly special friendship and two extraordinarily talented dancers.” commented Sian Price, creative director at Yeti.

“It’s been inspiring to follow their journey to Blackpool and have the privilege of sharing their lives over the last 6 months. I’ve no doubt viewers will certainly be rooting for them, and a few might even be inspired to try out ballroom dancing themselves.”